Home | HNN is Looking for Reviewers (Asian Horror titles only)!

HNN is Looking for Reviewers (Asian Horror titles only)! 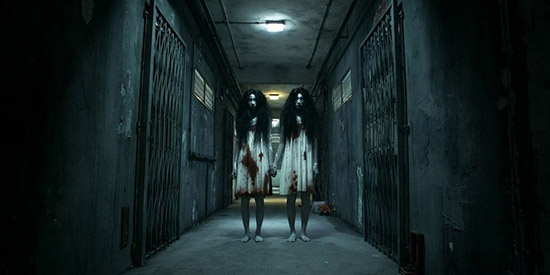 HNN has provided the horror community with literally 1000’s of film reviews over the last decade.
While we continue to provide film reviews on new and older titles, we are in need of writers who don’t mind taking on the huge inventory of Asian film titles we have in que.

It’s real easy to miss the great # of films that come out from this market since many fall under the radar or are ignored due to subtitles.

Glory?
Well look at it this way, while mainstream titles are reviewed and posted in droves, Asian horror titles (often at times) are limited to a small hand full of Internet film reviews (if any…. on many titles). This presents an opportunity for you to be “the” online resource for these particular titles (most likely ranking in top 1-5 or many years)

We have often found many of our favorite horror films to be of Asian origin. However, with SO many titles out there and being created, it gets damn hard to fit them into the viewing schedules.

Note: most films for review will include subtitles 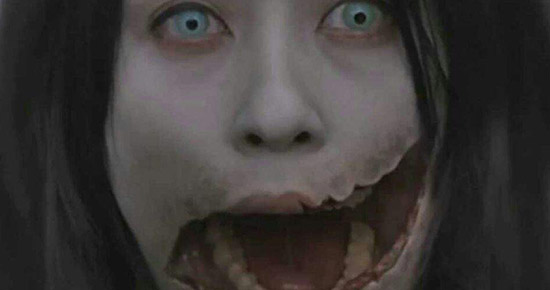 If you don’t mind downloading “private folder” digital copies to review and write about…….then drop us a line at positions@horrornews.net

Now we do ask that you also follow our site standards of refraining from inappropriate language and keeping the reviews to a 650 word min. We have found that this also gives the writers an online portfolio of written works which may serve you elsewhere.

We also request that you forward an example of your writing skills, as despite the films, we still need writing standards to be up to par.

This is for site contribution only, but you’ll be helping the genre with your crappy review…..so hurah! 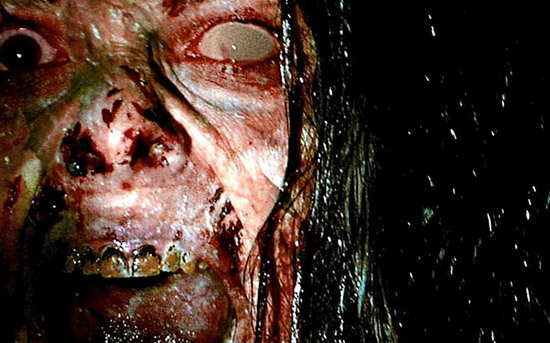