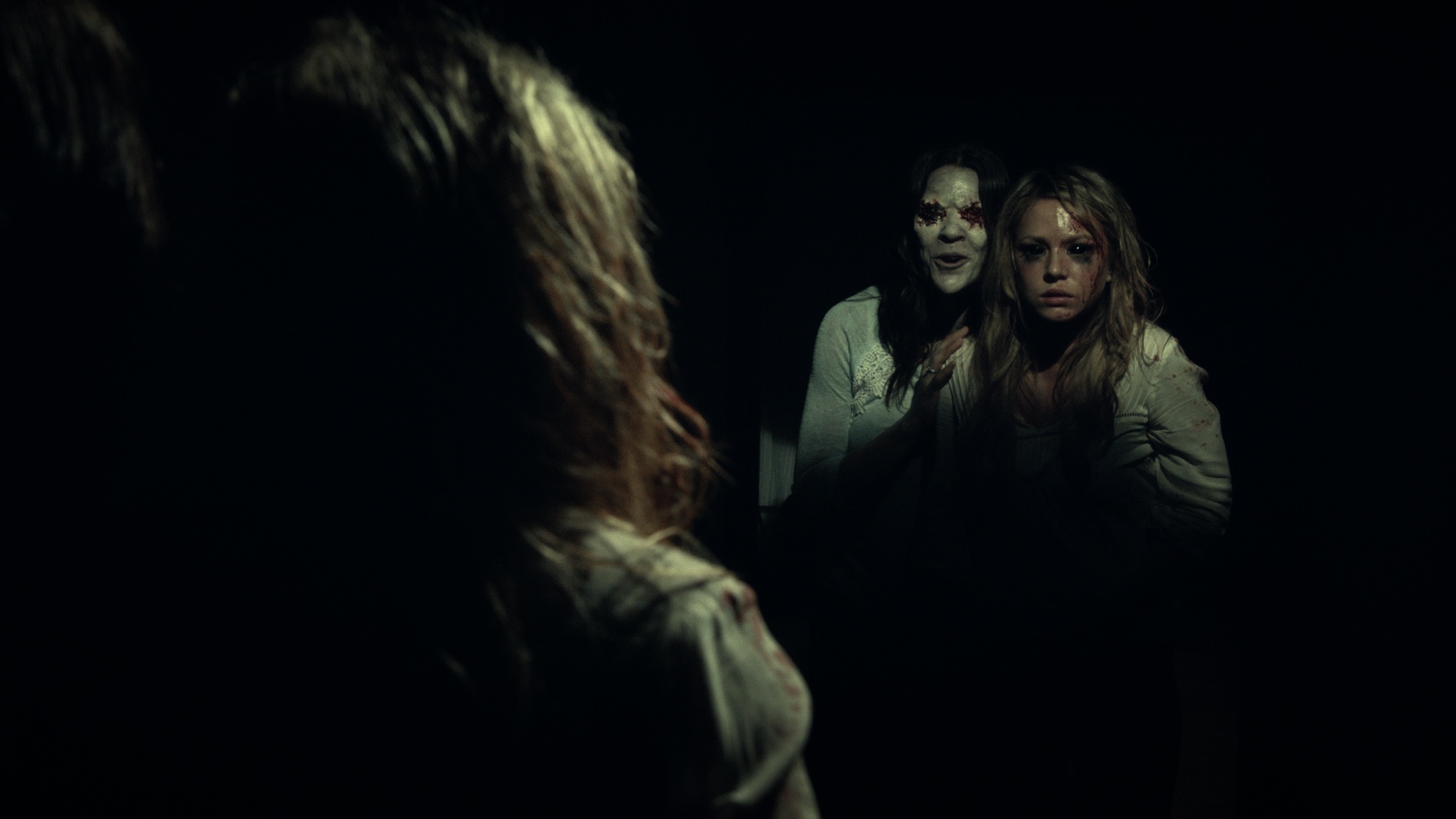 FC Midnight’s release of DARKNESS RISING, coming to select theaters, VOD, and via digital platforms in the U.S. on JUNE 30, 2017.

A house’s horrifying secrets are resurrected in this blood-drenched supernatural nightmare. For years, Madison (Tara Holt) has been tormented by the memories of a traumatic childhood incident: when she was a girl, her mother murdered her younger sister, and nearly killed Madison, too. Joined by her fiancé (Bryce Johnson) and cousin (Katrina Law), the now-adult Madison returns to the home where it happened just before it’s slated to be demolished. Seeking closure, the trio instead find themselves ensnared by the same evil presence that drove Madison’s mother to unthinkable violence. It soon looks like history may repeat itself… Cult horror icon Ted Raimi costars. 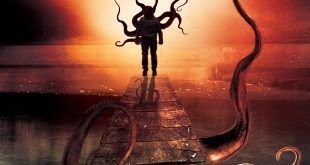