George Pavlou’s Little Devils: The Birth Spawns From Hell One Last Time via a Limited Re-release!

“This is one Birth Announcement the World Could do Without.” 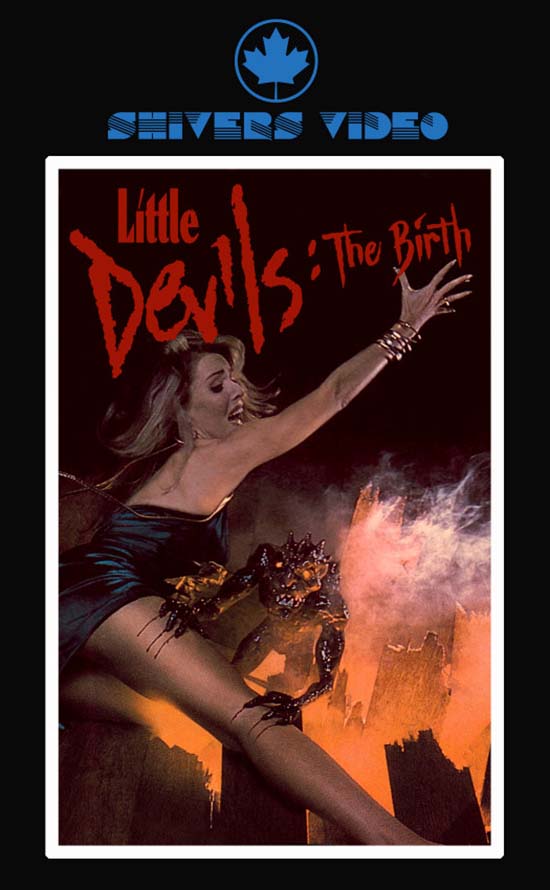 Victoria, British Columbia: Canadian film distributor Shivers Entertainment is set to launch evil upon the world! Their latest launch is a re-release of director George Pavlou (Rawhead Rex, Transmutations) and writer Elliott Stein’s Little Devils: The Birth. Originally released in 1993, Shivers will make this iconic Canadian filmwork available through a limited DVD and VHS release. Items will be limited as gargoyles emerge from Hell, one last time!

The film’s story begins when a scientist, Dr. Lionel (Wayne McNamara, Psycho Pike), makes a trip to Hell and returns with a strange ooze. Possessed and compelled to work, Lionel creates small, ghoulish imps. They are set upon a small community, terrorizing a small apartment, Ed (Mark Price, Trick or Treat), his new girlfriend, Lynn (Nancy Valen, Porky’s Revenge) and Ed’s strange landlord, Clara (the legendary Stella Stevens) . If only they can be stopped and returned to the depths below, before it is too late! 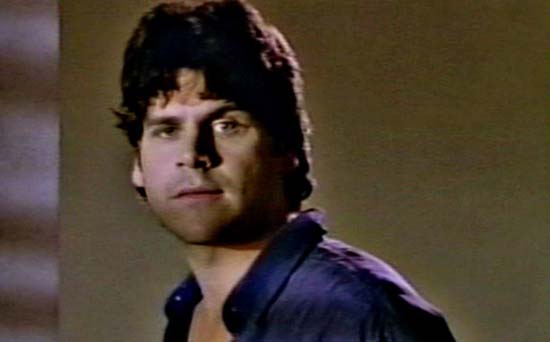 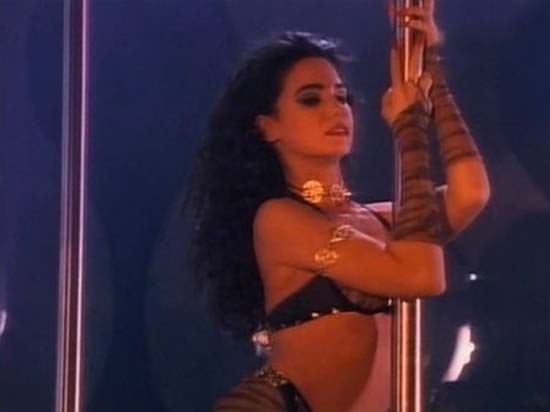 Quantities of this comedic re-release will be limited. With VHS tapes in short supply, ONLY 25 COPIES of Little Devils will be offered in this format. As well, the film has been remastered into digital. This allows Shivers to make Little Devils available to many more horror fans, via a Special Edition DVD. Though, both versions are limited in stock, so get yours now!

From the DVD Backcover: Happy-go-lucky writer Ed Reid (Marc Price; Trick or Treat) doesn’t have much going for him: he’s hassled daily by his overly aggressive sex-starved landlady, the girl he’s interested in happens to be an exotic dancer and to pay the bills he writes erotic stories for a sleazy publication. To make matters worse, a strange young scientist in the suite next door, Lionel (Wayne McNamara) is using a mysterious mud to create an army of gargoyles. Soon, the evil sculptures become out of control, taking on a life of their own while stopping at nothing to defend their creator. Determined to stop the mayhem, Ed and his friends set out to destroy the creatures once and for all, with the assistance of the scientist himself, who ultimately holds the key to the origin and destruction of the murderous monsters.

Pre-orders for the DVD: