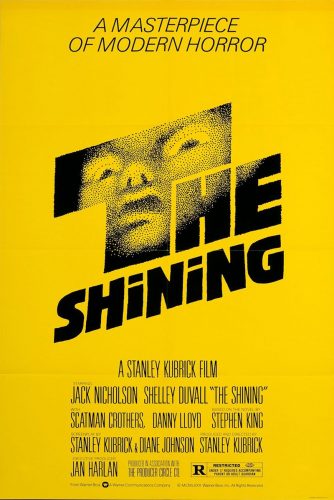 May 23, 2017 is the 37th anniversary of the release of Stanley Kubrick’s film version of Stephen King’s novel The Shining and it has come to our attention that Universal Studios Halloween Horror Nights will follow up their tribute to William Friedkin’s The Exorcist with an attraction for Mr. Kubrick’s film that replicates the hedge maze.  The attraction is due to open on Friday, September 15, 2017, 39 years to the day that this photo was taken: 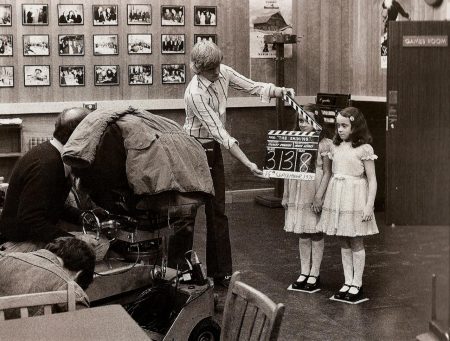 Read more about the attraction here.