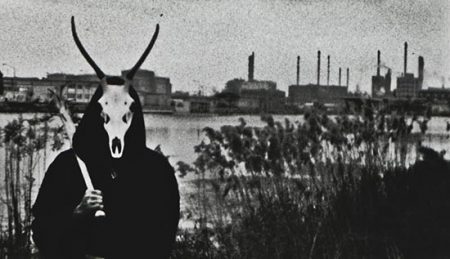 Linz/Austria, April 9, 2017 – The independent media production company Sodom & Chimera Productions has released a trailer for their upcoming horror feature ‘Flesh of the Void’, a provocative, controversial experimental film, shot almost entirely on Super 8. The film deals with the question “what if death really were the most horrible thing one can experience?”, and tries to depict a personal visualization of what dying could feel like in exactly that case.
Writer and director James Quinn, who is also responsible for the award winning horror short ‘The Law of Sodom’, described the film as the following: 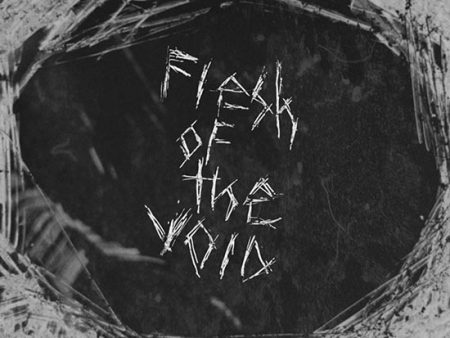 “If death really were something absolutely terrifyingly horrible, I imagine it would probably feel like a long, incoherent trip where all of your deepest fears, everything you were ever afraid of, just starts hammering on your mind and senses, in such a traumatic, horrible way that no one could even imagine what it could feel like. I wanted to depict exactly that in this film. An arrangement of primal fears, trauma and anxiety. Something people have never seen before, and will never forget” 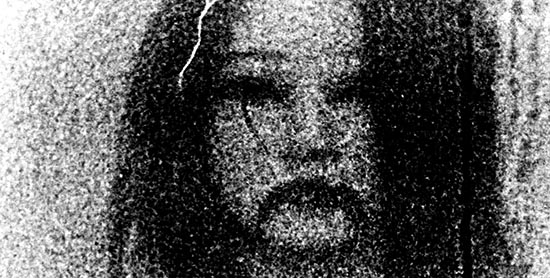 The film is currently still in production, with a couple of separate shoots still ahead in April. The estimated date at which the film should be fully finished, including post production, is by the end of May, or beginning of June by the latest. The film will then go on to screen at film festivals and private screenings, after having had its world premiere in an independent or underground theater, which is still trying to be secured. After the film has finished its festival and screening circuit, it will be released on Blu Ray and VOD. You will also be able to buy the main part of the official score soon, which was written by German composer Stephan Ortlepp, on iTunes, Bandcamp, Amazon and more services that offer digital downloads. The rest of the soundtrack will be released on Soundcloud, for free.

Flesh of the Void – Official Trailer (2017 – Horror) from Sodom & Chimera Productions on Vimeo.

Tags Flesh of the Void 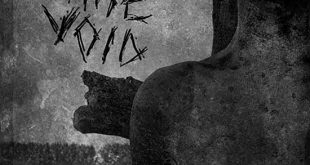 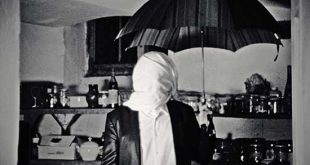