When young newlyweds Sam (Matt Shively) and TJ (Jennette McCurdy) embark on their honeymoon and accidentally hit a man walking on the side of the road, what was meant to be a peaceful national park tour turns into a series of unfortunate events and coverups that force the couple to decide what is most important to them: humanity or their honeymoon. 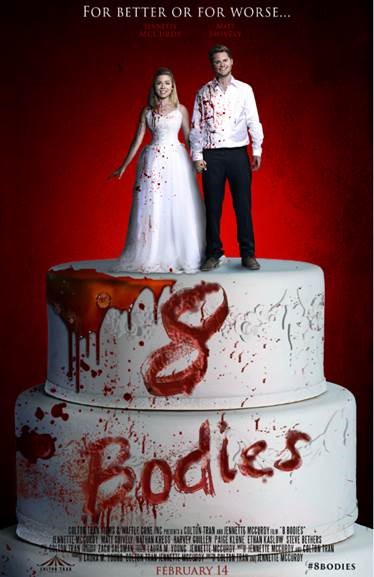