Syfy Films is pleased to announce the release of the anticipated sci-fi thriller ATOMICA, in theaters on March 17, 2017 and on VOD and Digital HD on March 21, 2017.  The film is directed by Dagen Merrill (“Beneath,” “Broken Hill,” “Murder in the Dark”) and written by Kevin Burke (“Ultimate Spider-Man,” Marvel’s “Avengers Assemble,” “Beneath”), Fred Fernandez-Armesto and Adam Gyngell. The cast includes Dominic Monaghan (the “Lord of the Rings” trilogy, “Pet”), Tom Sizemore (“Saving Private Ryan,” “Black Hawk Down”) and Sarah Habel (“Hostel: Part III,” USA Network’s “Rush”). 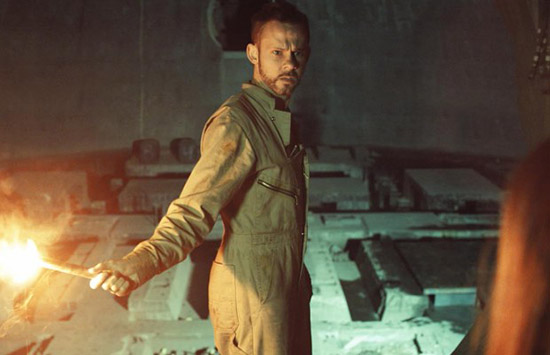 In ATOMICA, when communications go offline at a remote nuclear power plant isolated in the desert, a young safety inspector, Abby Dixon, is forced to fly out to bring them back online. Once inside the facility, mysterious clues and strange behavior cause Abby to have doubts about the sanity and, perhaps, identities of the two employees onsite.

For more information on the film, please visit www.facebook.com/AtomicaMovie. 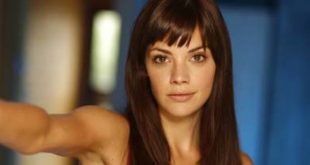 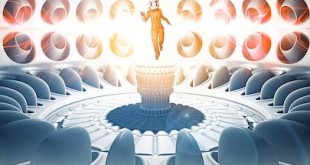