Playing with Dolls: Bloodlust – Slasher FeatureSets its Sights on VOD this November 1st 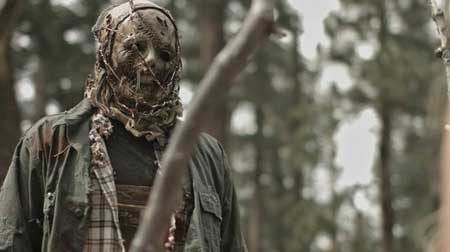 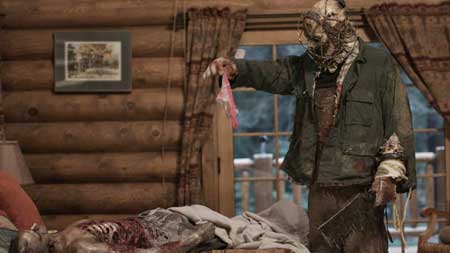 The film has already been launched in foreign territories, including Germany. In North America, the film will be available on iTunes and Amazon, on November 1st. The film will be released in an unrated version, so fans can see the true brutality of this low budget slasher. Available in Ultra HD – 4K, Playing with Dolls: Bloodlust is set to turn home entertainment screens red, with one of this year’s goriest horror releases!

Official synopsis: A group of aspiring actors are chosen for a reality horror TV show. In the show, they must survive being chased by a killer. The program is filmed with scores of tiny cameras, in a cabin and the surrounding forest. What the contestants don’t know is that this murderer is a real killer and the television program is a ruse. Deep in an underground bunker, a psychotic voyeur watches as life and death play out for his amusement. The only prize, here, is survival! 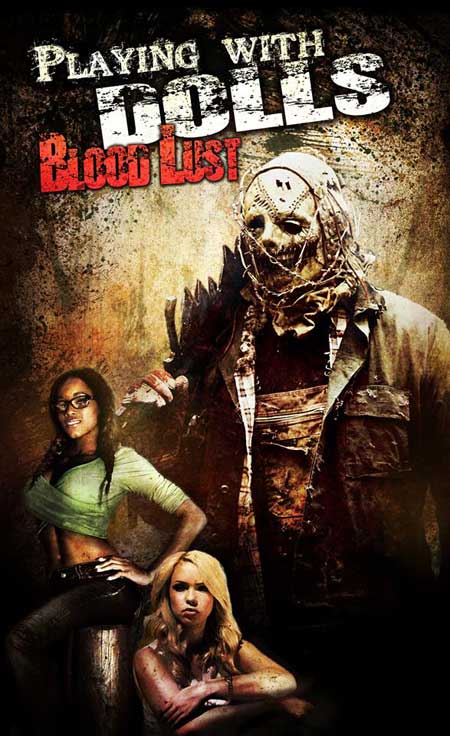 More on the film will be posted at iDiC Entertainment: idicentertainment.homestead.com/