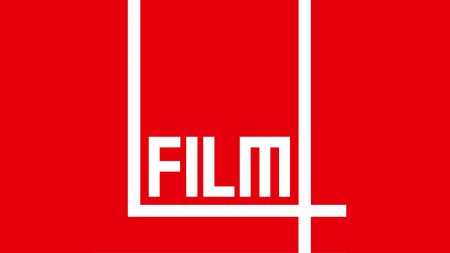 Six spook-tacular new horror shorts premiere on All 4, before heading to FilmFear on Film4 and a big screen bow at HOME

Film4 and All 4 are getting viewers in the mood for Halloween over the next week with the launch of Fright Bites, six sinister new horror shorts from up and coming filmmakers commissioned by Film4.

All 4 start building the Halloween chills, unleashing the films for download and streaming exclusively on www.All4.com/shorts, available now in the UK and Ireland only. Fright Bites will make their TV debut on Film4 as part of the channel’s FilmFear season running from October 25th-31st. The six films will then receive their big screen premieres at HOME, Manchester, as part of the cinema’s 5-day Halloween celebration of the same name, beginning October 27th.

Film4 Creative Executive Eva Yates who commissioned the films comments: “Fright Bites has been a brilliant way for us to support six new and diverse filmmakers to work hard and fast on some really smart, original, sometimes funny and always creepy films. Audience was at the heart of the process so we’re thrilled they’re available to watch in so many ways.”

The films are a mix: some playing on our most basic fears, others making the everyday and mundane seem monstrous, while others are more traditional ‘monster in the dark’ movies, but with a twist. More details on the individual films below:

A late night ride home turns into a nightmare for Kurt (Danny Devall) when he takes a short cut that leads him to the special hell reserved for terrible boyfriends.

A quiet night in takes an eerie turn for Elliot (Percell Ascott) when Nat (Rhianne Barreto) casually reveals her room is haunted by an unusual bogeyman.

After a girl bullies a carnival worker, she soon regrets it as the circus folk ensure she’ll never make fun of anyone again.

Knock, knock. Who’s there? Little Danny (Arthur Tucker) doesn’t have anywhere to hide from the danger lurking in his own home.

A grieving man (Mark Bonnar) gets more than he bargained for when he visits his former lover’s (Rebecca Calder) open coffin.

Jane (Nicola Wren) is chatting on the phone when she’s startled by an elderly woman (Clare Almond), who might not be as helpless as she appears.

Fright Bites are available to download or stream now on www.All4.com/shorts (UK and Ireland only).

Fright Bites receive their TV premiere on Film4 channel’s FilmFear season, which runs Tuesday 25 – Monday 31 October. Feature films screening in the season include network premieres of Sin City: A Dame to Kill For from directors Frank Miller and Robert Rodriguez, Wyrmwood, Excision, 100 Bloody Acres, The Last Days on Mars and Devil’s Due. Other films in the season include Wake in Fright from 1971 starring Donald Pleasance, French 1960s horror classic Eyes Without a Face, and Ben Wheatley’s off-kilter horror masterpiece Kill List. * See notes below for Fright Bites TX times

Fright Bites make their big screen debut at HOME, Manchester’s International centre for contemporary visual art, theatre and film, as part of FilmFear, a new 5-day Halloween celebration running from Thursday 27–Monday 31 October, featuring exclusive horror previews, monster classics, spooky shorts and special guests.  A collaboration between HOME and Film4, FilmFear at HOME has been co-curated by Film4 Channel Editor David Cox and Jason Wood, HOME’s Artistic Director: Film, with guest curators The Final Girls (Anna Bogutskaya and Olivia Howe) and the BFI London Film Festival’s Cult strand (Michael Blyth). Highlights include a preview of Prevenge plus Q&A with writer/director/actor Alice Lowe, previews of Raw, The Ghoul, We Are the Flesh and The Void, a glorious Spanish version of the 1931 Dracula, and a unique screening of Nosferatu with live musical score by Harmonieband. ** See notes below for Fright Bites screening times

All 6 films also play together from 3.10am on the night of Monday 31st October

** STUDIOCANAL release in the UK on 31 March 2017; Free Fire had its World Premiere as Opening Night of Midnight Madness at TIFF, and European Premiere as Closing Night of BFI LFF 2016 **

** Sony Pictures Entertainment release on November 11 in the US, following the film’s World Premiere at New York Film Festival **

TRESPASS AGAINST US (Adam Smith)

HOW TO TALK TO GIRLS AT PARTIES (John Cameron Mitchell)

THE KILLING OF A SACRED DEER (Yorgos Lanthimos)

I AM NOT A WITCH (Rungano Nyoni)

Other recent projects include:

OUR KIND OF TRAITOR (Susanna White) 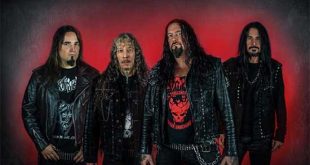 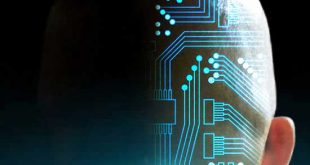 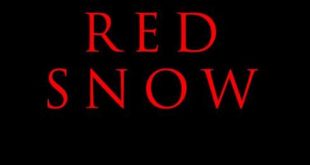 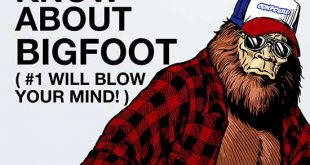 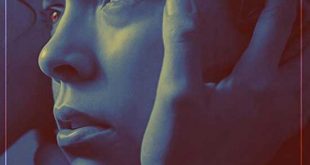