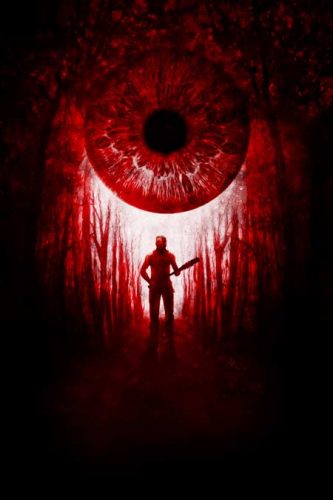 “Red Eye” is a legend Gage Barker use to be told as a kid. When he found out there was some truth behind this legend he gathered a group of friends to hike in the backwoods of Black Creek, WV to help him use this as the basis for his first film project. To what extent will they go to make this project a reality?

STATEMENT FROM PRODUCERS: There isn’t an idea/concept that has not been turned into a movie already. There are only original ways of doing the same thing over…and we do just that with “Red Eye.” We’ve have taken the generic horror formula and contorted it until it ended up in a bloody mess outside the box! Tristan Clay (Director, Writer and Producer) and Destinie Orndoff (Writer, Producer, and Actress) share a very similar passion for the horror. Film has been a huge part of their lives since they were young children and it’s actually what brought them together. Horror was introduced to Destinie at the very young age of six . Her first film in a theater was “Freddy vs Jason” at the same age. 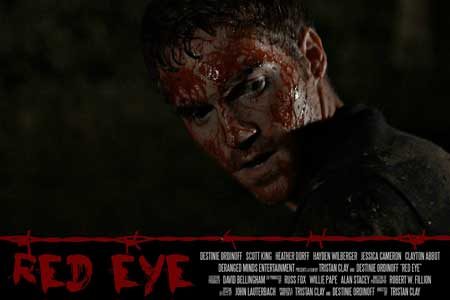 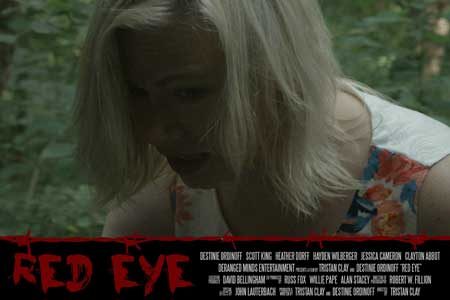 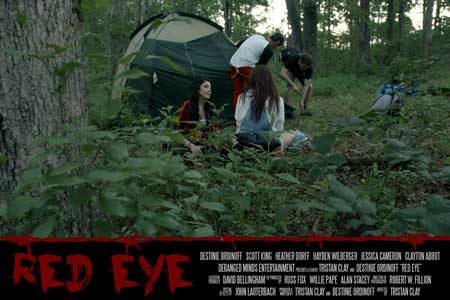 She has been a dedicated fan ever since! Growing up, Tristan was only allowed to watch PG-13 films and saw “Prom Night” at the age of 12. He realized then that he had a passion for the genre and persistently pushed to be able to watch rated R horror films. Destinie and Tristan met at a horror convention and became great friends over their common likes and dreams.

After months of talking, Destinie sent Tristan a short story she did for high school, “Red Eye.” They built off this idea and decided they were going to make a film! They were adamant swore to never, ever give up at any costs. They were going to do something for the genre that has impacted their lives so much and fight to achieve their ultimate dream. A year later, here they are now. 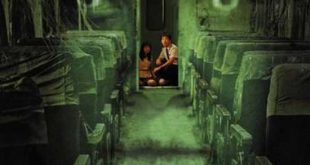