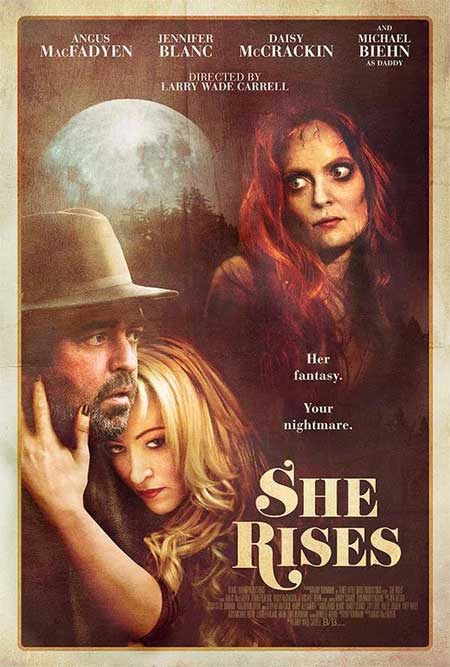 Irish Film Institute Bestows Official Selection on Films, Screening Set for Oct. 28
Blanc-Biehn Productions (BBP), the independent film studio founded by actors/filmmakers Michael Biehn and Jennifer Blanc-Biehn, announces the Official Selection of two of its films, Hidden in the Woods and She Rises, at the Irish Film Institute’s Horrorthon film festival.
The films, both of which star husband-and-wife team Biehn and Blanc-Biehn in leading roles, will screen as a double feature October 28 during the festival, set to take place October 27-31, 2016 at IFI’s Dublin headquarters.  This will be the world premiere for She Rises.
Hidden in the Woods, directed by Patricio Valladares and based on a true story, depicts the agonizing ordeal of two teenage sisters tormented by their abusive father (Biehn). Relieved when he’s finally imprisoned, the siblings soon find their troubles have just begun when they meet their psychotic drug kingpin Uncle Costello. 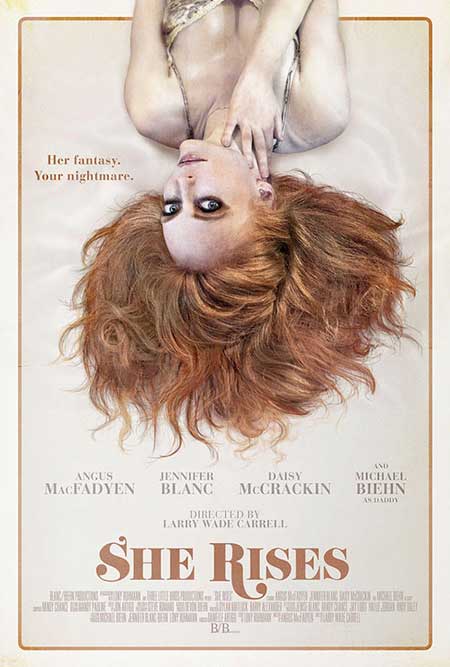 She Rises takes a road trip with a film director (Blanc-Biehn) and her leading man (Angus Macfadyen, Braveheart, also the writer of this film); lost in the middle of nowhere, they make the mistake of stopping at a quaint inn run by a seemingly sweet young woman (Daisy McCrackin) and a sinister character named Daddy Longlegs (Biehn). Award-winning director (Jacob) Larry Wade Carrell sets the tension level to HIGH with twists at every turn in this house of horrors, based on the story by Lony Ruhmann and The Marcus Brothers.  Lony Ruhmann is the executive producing partner on She Rises. Tony Debeneddetto also serves as one of the films producers.
“Michael and I are so honored to have not one, but two films recognized as an Official Selection at Horrorthon,” said Blanc-Biehn, whose upcoming suspense flick The Girl recently earned a win for Best Sci-Fi – Fantasy – Horror – Thriller Feature Film at the 2016 Burbank Film Festival Awards.
BBP’s upcoming release schedule for 2017 is jam-packed with seven titles currently in production and ten projects in development, with Blanc and Blanc-Biehn acquiring new distribution deals to expand their international audiences.
“Our goal is produce consistently creative and intriguing horror, sci-fi and action films with an emotional core,” said Blanc-Biehn. “Being recognized for it with awards at respected film festivals is just the icing on the cake.”
For more information visit
www.facebook.com/blancbiehn
www.jenniferblancbiehn.com
blancbiehnproductions.com
Share

Tags Hidden in the Woods She Rises 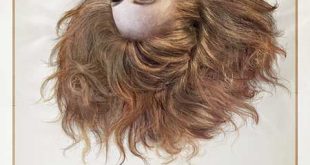 SHE RISES with New Trailer and Posters 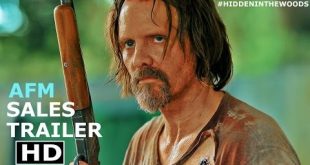