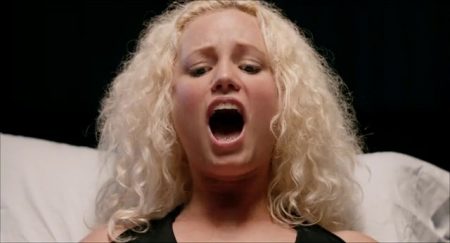 We join a circle of Satan worshippers at the bedside of a pregnant woman (played by Ellie Church), apparently preparing for the rebirth of their dark lord. Using their “true names” – Marduk (Brian Spangler), Zahguhrim (Jordan Fehr), Aranunna (Tiffany Arnold) and Greg (Randall Greenland) –  the group begins the ritual to bring the Nameless One forth. They are all in position to welcome Old Scratch when the ritual seems to take a turn for the unexpected. 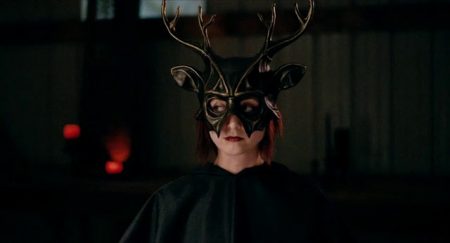 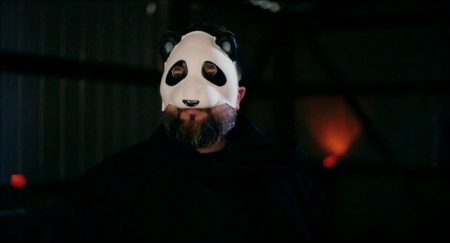 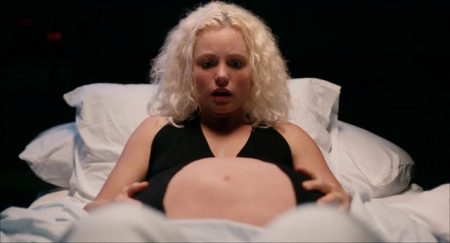 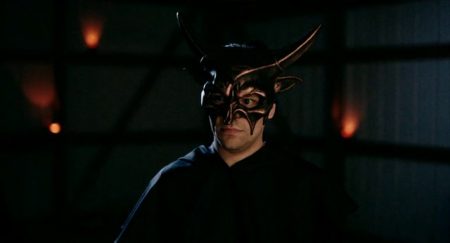 Satanists. I’ve always had an image of these guys that was far more comical than frightening, and this film pretty much confirms that image for me. This film is short and to the point, but so much comedy is packed in there.

Special effects for the film were created by Shane Howard, who does not have a lot to his credit but he definitely has some skills. Realistic? Well, no…but not bad at all. Definitely fun stuff.

So using my special short scale of one to five, five being awesome, I’m giving this film four Satanists.