Home | Harbinger – New Art and Trailer for this Fantasy/eco-Thriller

Harbinger – New Art and Trailer for this Fantasy/eco-Thriller 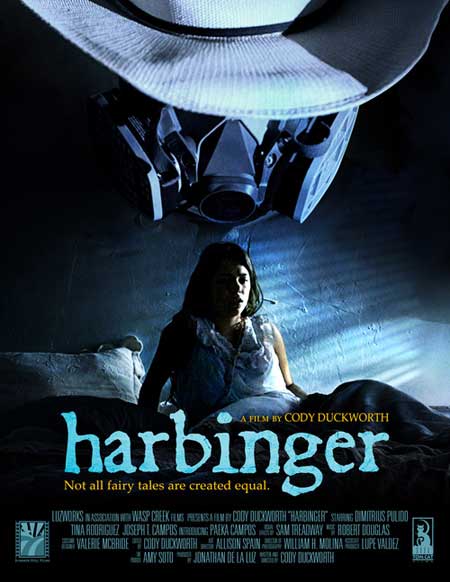 This fantasy/eco-thriller follows twelve-year-old Mira Gonzaga who has been having terrible dreams. As the night terrors continue warnings from her deceased grandmother and visions of things-to-come haunt her dreams as well as her waking reality. When nearby fracking operations begin to infiltrate the ranch’s water supply; Mira’s parents begin to feel it’s dire effects as a transformation begins…and Mira’s worst nightmares become real.