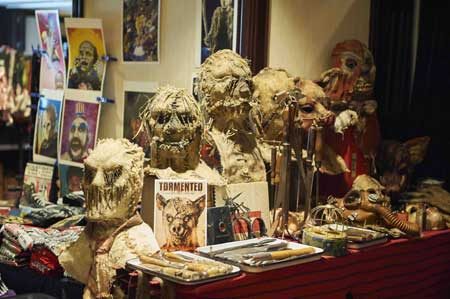 Horror-Rama, Toronto’s only all-horror movie culture party and convention, screams to life for its third horrifying year at The Hyatt Regency on King St. The show will open its bloody gates on October 15th – 16th and a star-studded roster of genre stars and filmmakers are set to attend.

Horror-Rama is owned and operated by Toronto video store legend Luis Ceriz of Suspect Video  and filmmaker, writer and former Fangoria magazine Chris Alexander.  With Suspect closing its doors at the end of this year, Horror-Rama aims to continue celebrating that spirit of horror, dark fantasy and exploitation fandom, offering attendees the chance to get up close and personal with their heroes, groove to an in-house DJ, thrill to our convention floor live performances and buy tons of incredible horror swag from our dozens of vendors. 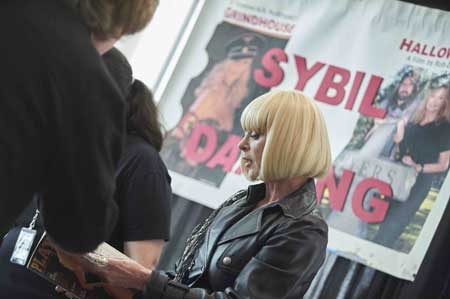 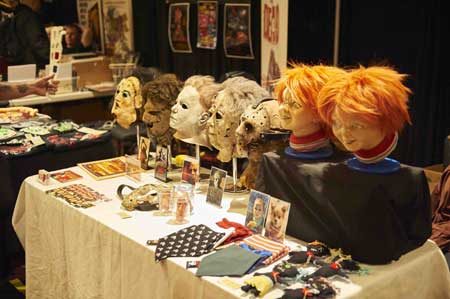 Attendees can expect to experience mystifying supernatural performances, inspect an incredible cabinet of curiosities and human oddities, pose with an array of horrific life-sized props, gaze at astonishing outfits and costumes, and win prizes from spooky event sponsors – all to the soundtrack of DJ Johnny Revelation spinning all weekend long.

And many, many more….

Also joining the party is Joe Hart’s “Gate Fest”, an amazing collection of props and memorabilia from the classic 1987 Canadian horror movie THE GATE.  Select THE GATE cast will also be on hand for this one-of-a-kind exhibit.

There will also be an official horror-themed dance party on the Saturday night at Toronto rock ‘n’ roll bar The Bovine Sex Club.

Tickets are available now for purchase at HorrorRamaCanada.com and beginning at $25 to $100 for an all weekend VIP package.  Horror-Rama opens its door Saturday October 15th from 10am-6pm and Sunday October 16th from 10am-5pm. 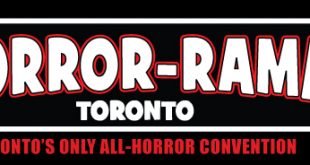 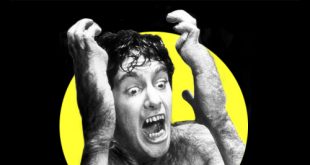