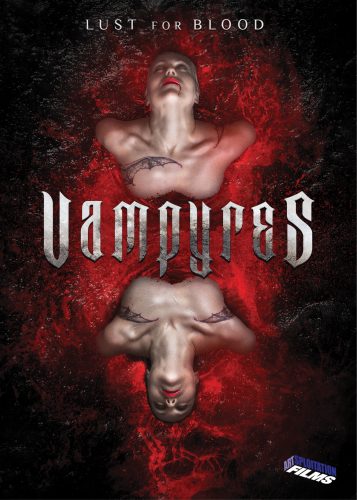 A Journey through Spanish Horror, 2013) sets his story in a stately English manor inhabited by two older female vampires and with their only cohabitant being a man imprisoned in the basement.

Their lives and lifestyle are upended when a trio of campers come upon their lair and seek to uncover their dark secrets, a decision that has sexual and blood-curdling consequences.

The film is infused with eloquent and atmospheric cinematography, impressive special effects makeup from master Colin Arthur (The Neverending Story, Conan the Barbarian, 2001: A Space Odyssey) and stars screen genre icon Caroline Munro (The Golden Voyage of Sinbad, At the Earth’s Core, The Spy Who Loved Me, Maniac, Slaughter High).