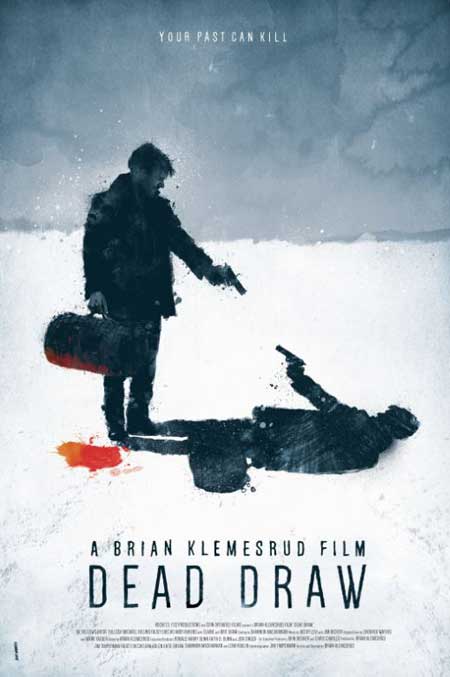 25 million dollars, 8 safety deposit boxes, and months before anyone will know it’s gone. But Harrison’s (Gil Bellows) perfect heist turns deadly when his safe-cracker, Mack (Michael Eklund), discovers their getaway pilot brutally murdered. Someone knew about the job, someone set them up. Stranded in a frozen hangar, held hostage by someone outside, loyalty turns to suspicion and friends turn to enemies. Now it’s a race against time as the band of thieves try to uncover the rat and escape their troubled pasts… if they can survive the night.

A dark and intricately structured genre film, Dead Draw is a story where every motive is questioned, every moment is critical, and every secret could prove fatal.