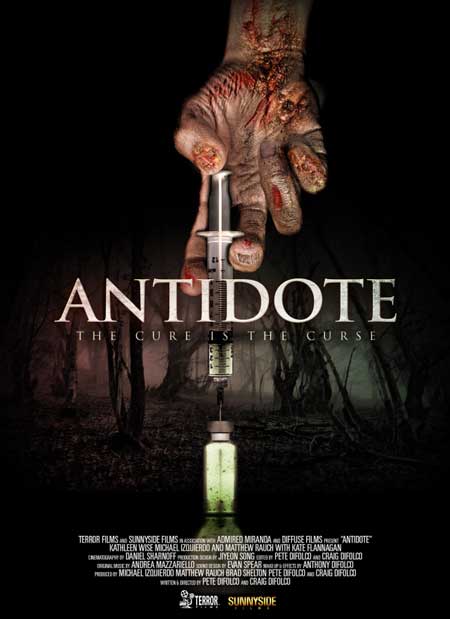 In 2014, genre distributor Terror Films came across a film titled Viscera, at the Screamfest Horror Film Festival, in Los Angeles. The film was initially given a small release in 2014, under the rebranded title, Antidote. Terror Films recently acquired the distribution rights from directors Craig and Pete DiFolco. Now, Terror Films has set a wide re-release for the film, this October 21st, 2016. 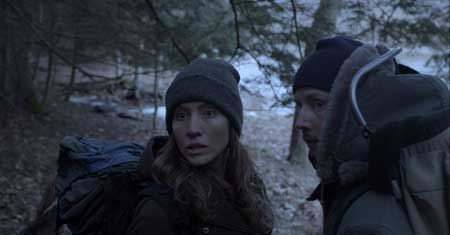 Antidote takes place in a plague-ridden, post-apocalyptic world. Here, a man and woman face unimaginable horrors. When he suddenly becomes infected, they have to contend with the fact that the only possible cure slowly drives him mad. 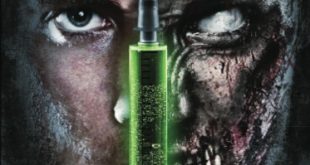