Boy Zero, the hunt for a serial killer in a 228 page original graphic novel. 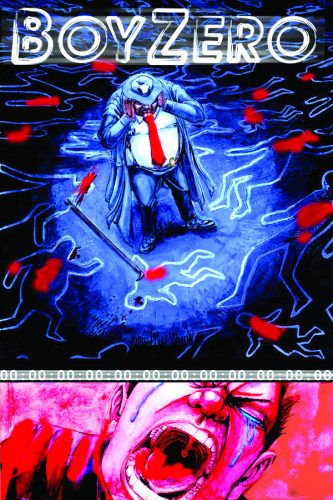 In November, Caliber Comics will release Boy Zero, a massive 228-page graphic novel that chronicles the hunt for a serial killer with a unique MO from writer Charles Chester and artist Shiloh Penfield.

A serial killer has crippled Glass City with fear for the better part of a year. Killing to a soundtrack, he mysteriously has tapped into the city’s PA systems and radio frequencies; uniting the city in the moments of his murders. The city looks to Detective Drekker to solve the impossible case. But Drekker is obsessed that there is a link to one of his first cases ‘The Boogeyman Killings’. In that investigation, a small town was plagued by a series of child murders. How does the loss of innocence 20 years ago lead to the horrific murders today? Drekker is desperate because he knows…when the music stops…people die. 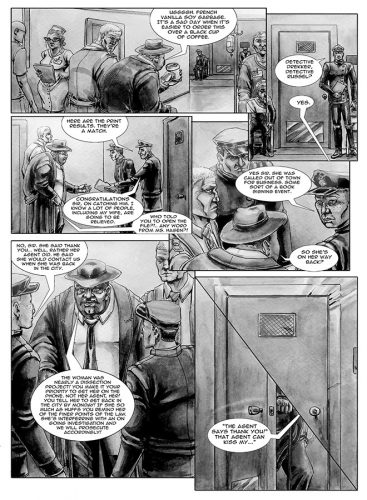 Providing the art for Boy Zero is from Shiloh Penfield (The Red Knight, Timber).  Publisher Gary Reed commented that although Shiloh originally provided the pages in color, this graphic novel will be released in black and white. “Presenting Boy Zero in black and white captures the noirish feel for the story and her art adapted to grey scale, really gives a dark sensibility that elevates the entire mood of the story. This could make for a rather entertaining feature film someday in my opinion.”

Writer Charles Chester said of the graphic novel, “Boy Zero is a tense love letter to all the dime-store horror novels and gritty comics I escaped into as an adolescent. Set in a literary place and time where children were tasked with hunting monsters; A time when these children’s friendships were everything.  I happily give heavy nods to works like IT, Nightmare on Elm Street 3, Night of the Creeps and Monster Squad. These stories and characters made my childhood what it was and for them I’m grateful, Boy Zero is my humble thanks.” 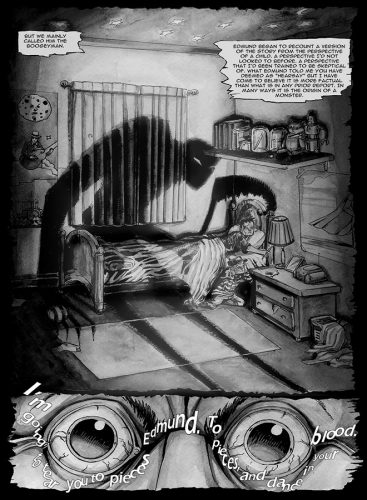 The original graphic novel, 228 pages, will retail at the low price of $14.99 and is available to order from Diamond Previews, order #SEP161502. 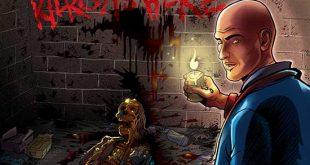 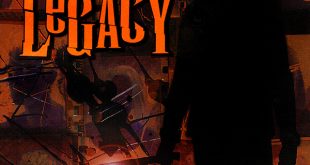