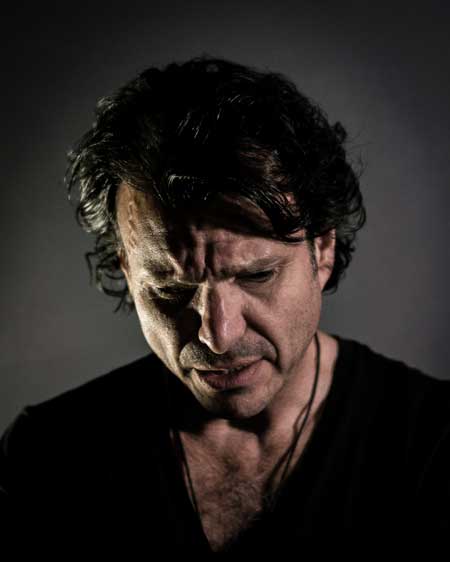 How did you prepare to play Henry in “Ghosthunters?”

My grandfather who was a silent film actor was my biggest influence. He is interned in a mausoleum in Los Angeles. To prepare for my screen tests for Pearry, I brought my fold out chair, a big cup of coffee and my scenes and grandpa Soldi and I hammered out the scenes together. That was phase one of the prep. Phase II was bringing the experiences of my wife as a cancer survivor as a substitution of Henry’s wife to the scenes. Pearry was aware of my techniques and encouraged them a hundred percent.

What was it like working with Director Pearry Reginald Teo?

Delightful experience. Intensely creative and focused. Pearry is very giving to everyone in every department and helmed a great project. He’s a talented young man and an excellent communicator and we all worked hard to bring his ideas to the screen.

What was it like working with the cast members including, Francesca Santoro, David O’Donnell, Liz Fenning, and Phyllis Spielman etc.?

We all became very close. David, Francesca, Liz, and I had very involved scenes with lengthy dialogue for all of us. Ghosthunters felt like a stage play so we all worked very hard to give our characters depth and reality. As a result we all became very close and it was a wonderful experience. Phyllis went through tremendous physical and emotional torture for her character but performed with passion and enthusiasm for her part. And Anna, who is so kind, scares the hell out of everybody with her performance. 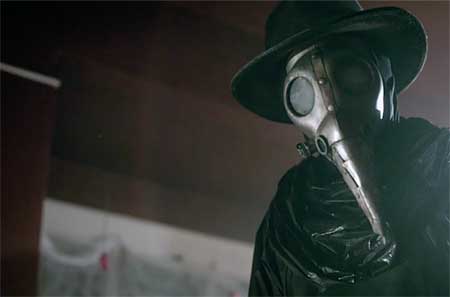 What challenges did you face while filming “Ghosthunters?”

The biggest challenges for all of us cast was maintaining consistency in our performance and variances in performance properly placed. Which is difficult to do as the film was shot out of sequence. Unlike a play which takes place in real time. Everyone did a tremendous job. My particular challenge was to keep my emotions on my sleeve without going over the top into farce which would have ruined my efforts. 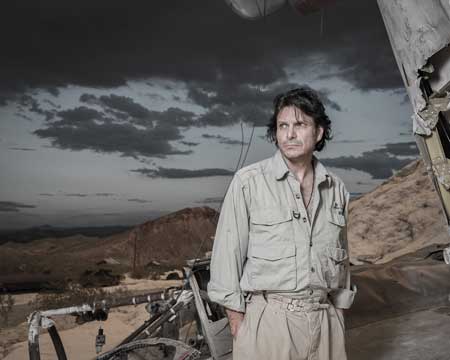 Did you have a favorite moment while filming?

In retrospect, yes, as I enjoyed the whole shoot. I used a sunken hidden room that resembled the Haunted Mansion’s windowless and door less elevator as my preparation room for my particularly intense scenes. This pitch black room was avoided by everyone during the shoot. During one of my prep periods, our lovely P.A. girl Shelby heard “voices” coming from this black tomb. Which of course was me rehearsing. She stopped, crouched down, horrified and when I emerged from the dark to reassure it was okay, she backed against the wall terrified with a “Whoa, oh god” and ran to the production office. Pearry thought it wonderful and said “f*cking method actors.” 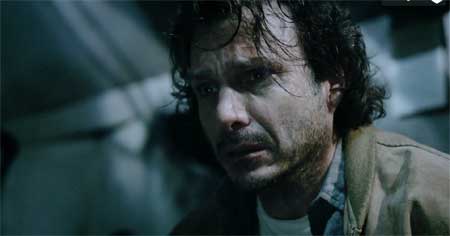 I just got cast in a film called “Bumdog and the Bargirl” shooting this week. I am also working on Kris Krainock’s surrealistic comedy series “The Idiot.”

First and foremost it was Grandpa Soldi who worked in silent films through talkies till his retirement in 1966. He knew and worked with so many people who have inspired me such as Lon Chaney Sr. who was such a tremendous character actor. I greatly admire his passion and work ethic.

You have done so much and played so many different characters. What would you like to do that you have not yet done?

I love all genres, but I’ve yet to step into the sword and sandal arena. That would be wonderful. Also the detective genre, I would love to do a Noir film.

What do you want to say to the fans who will be watching “Ghosthunters?”

I hope they enjoy it very much. I think they will find it to a throwback to British Hammer Horror with contemporary flair that is unique to Pearry. We all worked very hard to make a straight dramatic horror film for The Asylum which is a new slant for them. 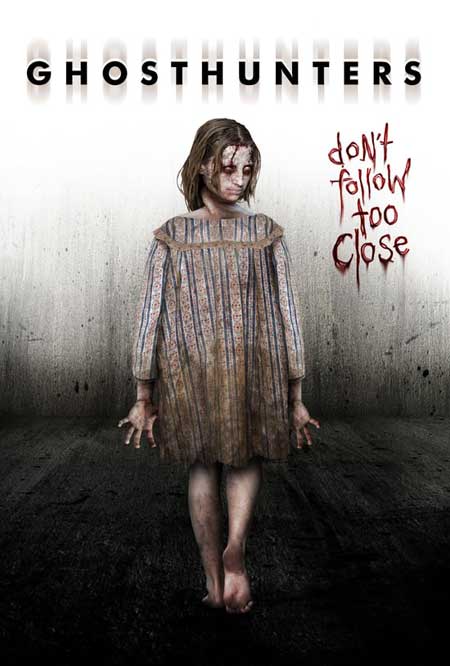 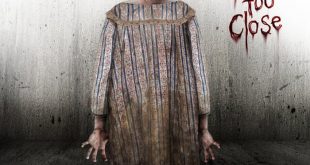