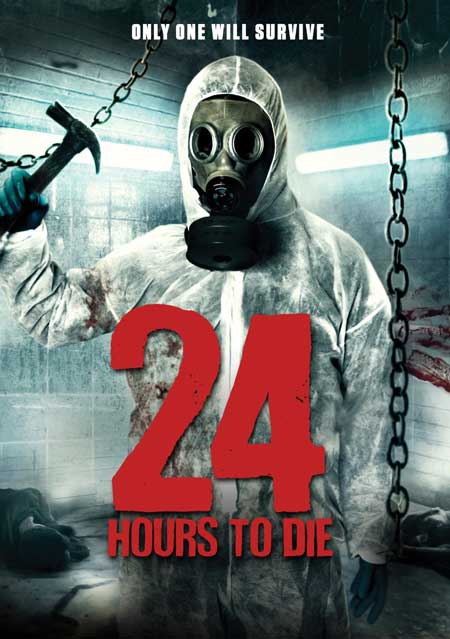 A cult gem in the same Vein as Saw” says Cult Film Reviews “24 Hours To Die” is set in the year 2021 with 12 strangers who have been chosen for a game that will see only one of them survive over twenty-four hours.

The virus isn’t like any other as some of the chosen change to a demon type creature. Captive is a chilling story of 12 strangers (lead by The Pigman Murder’s Mark Hutchinson’s character Dean) as he tries to guide 11 others through a series of tasks if they are to get a cure for a killer virus that they all seem to be infected with. With the clock counting down from 24 hours they have to make some decisions that will haunt them for the rest of their lives….as the decisions get harder, characters are broken while others stand up and become leaders but only one of them can survive this. 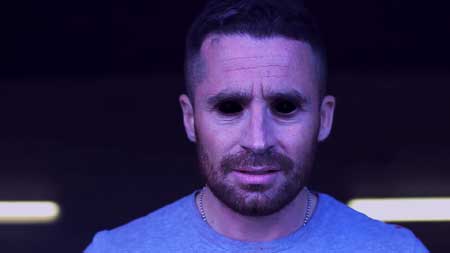 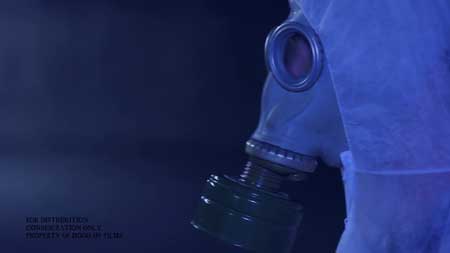