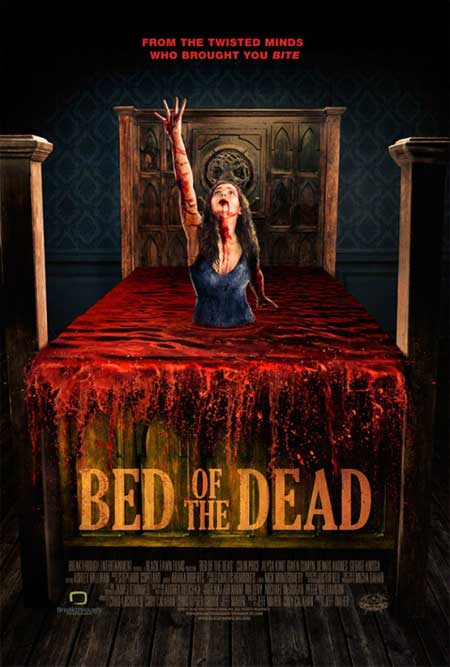 Bed of the Dead tells the tale of four 20-something-year-olds who find themselves stranded on a haunted antique bed where leaving only leads to unbearable suffering and eventual death. Plagued by frightening hallucinations, they must figure out the bed’s secrets before they are ultimately picked off one by one.

Tags BED OF THE DEAD