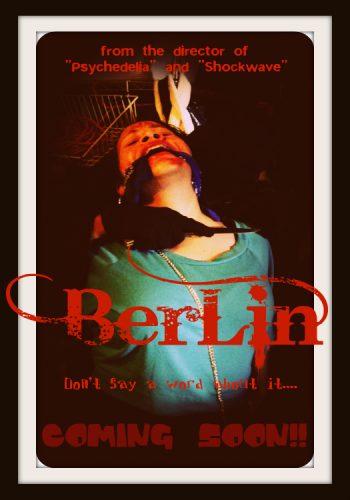 The film is a spirtual successor to the 2015 underground horror cult film ‘Savage High’.

The film is about a b-movie actress’s cousin Kamila Sanchez is kidnapped by a madman who will not stop until he get’s his revenge upon Delia Fox.
IMDB:www.imdb.com/title/tt5822412/
Facebook:www.facebook.com/Berlin2017/
Twitter:twitter.com/MannyLVelazquez
Share