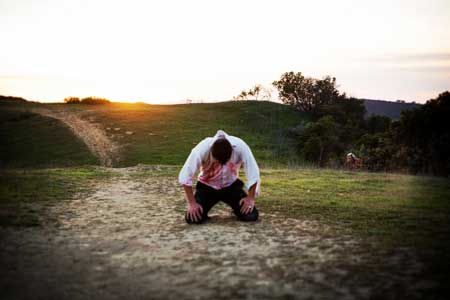 A newly formed company based in Los Angeles, RynoRyder/Boyer Productions, are releasing their short film, “Apocalypse: The Hooker.” It stars Abigail Richie (Evidence, Bald) and is written and directed by Ryan McCoy.

This vignette is a prequel story to a feature project they have in development called, “Apocalypse.” That story is about eight desolate strangers who hold up in a farm house and must defend themselves against the armies of the Four Horsemen. 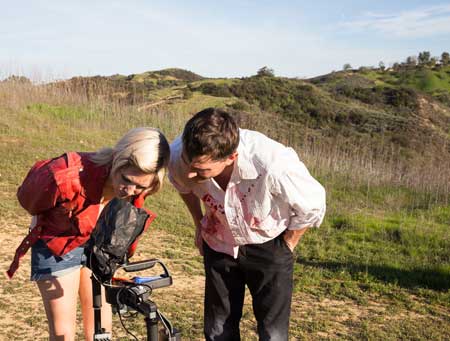 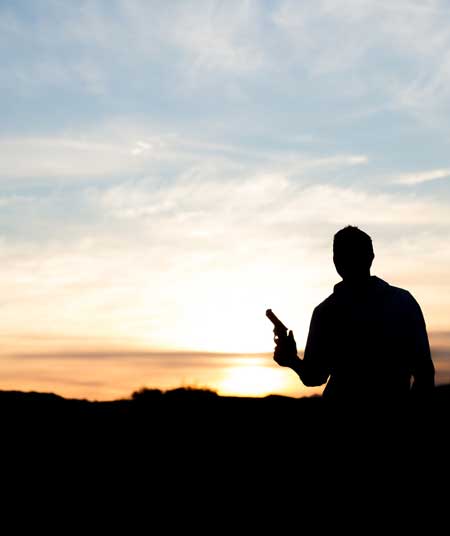 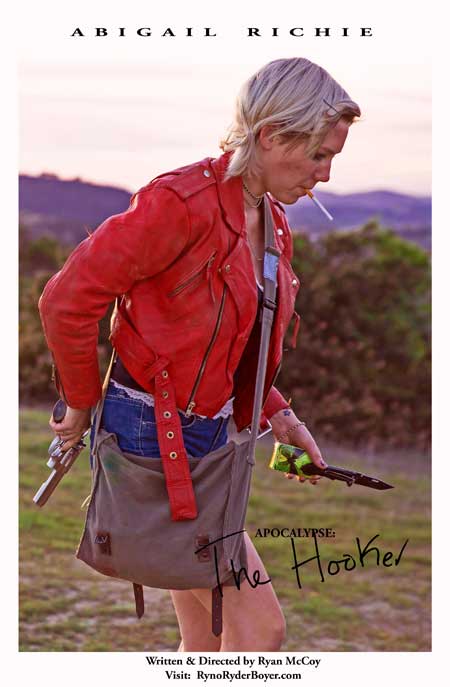 They will be doing short vignettes of each of the eight characters throughout the year. You can view the full video for The Hooker here:

A prequel story set in the days following The Rapture.