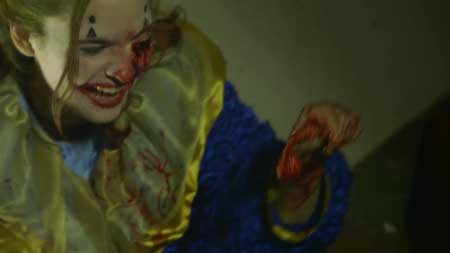 A young couple decides to throw a Halloween party in an abandoned house. Everything is great until a pair of murderous clowns show up to reclaim what is theirs.

Another short film, kiddies! Today we have CLOOOOWNS! (yes that is the correct amount of “O”s), a short film from Canada directed by Randy Smith.

Shelly and Karl (Jennifer Allanson, Sam Awwad) are looking into a house that is set for demolition. Shelly thinks having their annual Halloween party there first would be amazing. So what if there are phrases like “we’ll be back” written in blood on the wall? Holiday ambience, right? 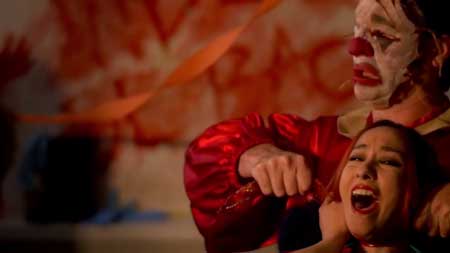 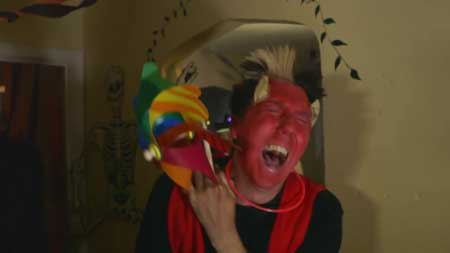 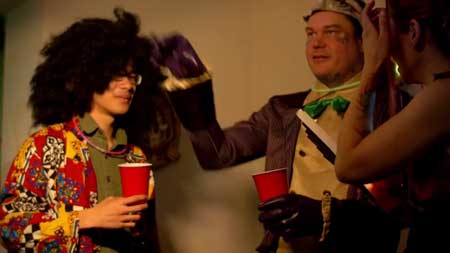 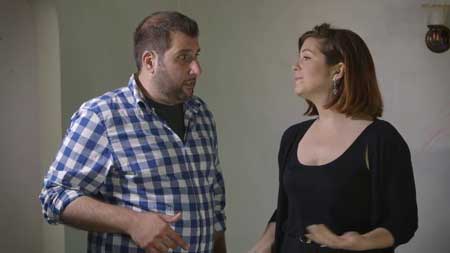 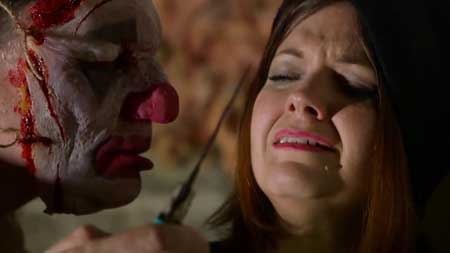 Seems the clowns that used to live here aren’t too keen on leaving. And with the party in full swing, well…what’s a party without a clown?

Nothing complicated in the story here. Just a straight forward hack-and-slash killer clown movie. I can get behind that. The special effects aren’t exactly top of the line, but the effects team really went all out. No shortage of gore, viscera, and blood. Considering the film was made for a rather small budget, roughly 5000 CAD, the most was made of what was available.

The clowns are fabulous. Played by Shane Bryson and Lana Elizabeth Bateman, Hank and Giggles are really creepy and brutal. If you are one of those people who is afraid of clowns, these two will not help your situation.

Using my special short scale of one to five, five being awesome, I’m giving this film 4 clowns.