Horror Funding: Thriller/Horror film The Vicious Circle looks like the next Fight Club

Today Thousand Yard Films has launched it’s indiegogo for the film to finish the other 65% of production. Producer Zachary Friedman has set out to raise $30,000 on Indiegogo to help finish the film in its entirety.

Writer/Director Bryian Keith Montgomery Jr. (Kenny’s Coming Home for Christmas, Postmen Don’t deliver on Christmas) has stated: “I wanted to make a new type of horror, something incredibly surreal that deals with our Socio-Economic structure in America” 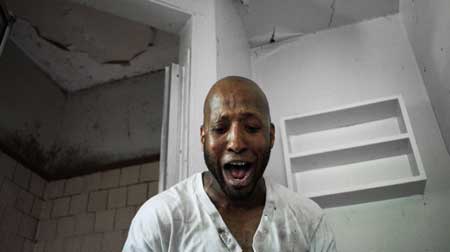 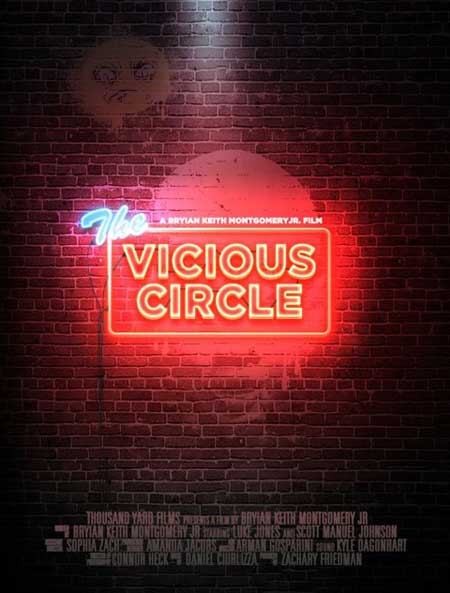 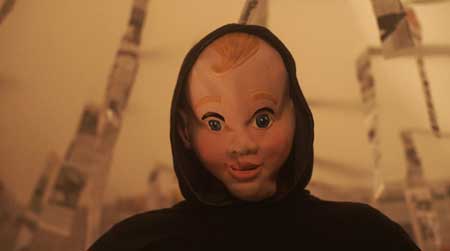 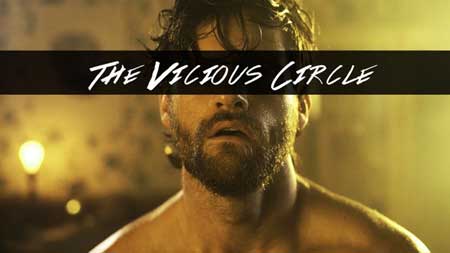 The film revolves around the premise “What would you do for three million dollars?”

The Vicious circle plans to compete in the film festival markets after completing the film, and hitting VOD by summer of 2017.