Horrornews.net and Universal Pictures are joining forces to bring you the first major giveaway opportunity of 2016.  It’s our ‘Happy HorrorNews Year’ Giveaway of THE VISIT on Blu-ray!

Please email joyhorror@horrornews.net and put THE VISIT in the subject line.  In the body of the email, submit your full name and complete address.  Winners will be picked at random and announced shortly.  United States and Canada ONLY. 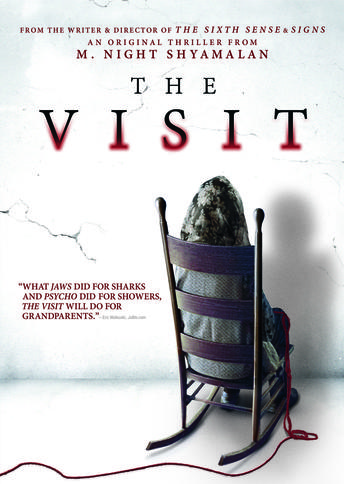 AVAILABLE ON DIGITAL HD ON DECEMBER 15, 2015
AND ON BLU-RAY™ COMBO PACK AND DVD JANUARY 5, 2016
FROM UNIVERSAL PICTURES HOME ENTERTAINMENT

“What Jaws did for sharks and Psycho did for showers, The Visit will do for grandparents.”
– Eric Walkuski, JoBlo.com

Universal City, California, November 16, 2015 – A family visit takes a terrifying turn when two siblings learn who Grandma and Grandpa really are in The Visit, a found documentary-style suspense thriller coming to Digital HD on December 15, 2015, and Blu-ray™ and DVD as well as On Demand on January 5, 2016 from Universal Pictures Home Entertainment. The first collaboration from Academy Award®-nominated writer-director M. Night Shyamalan and Academy Award-nominated producer Jason Blum, The Visit Blu-ray and DVD are packed with exclusive bonus features including deleted scenes, behind-the-scenes featurette, and a suspenseful alternate ending.
When Becca and Tyler are sent to their grandparents’ secluded Pennsylvania farmhouse for a weeklong stay, they quickly discover something is not right with the elderly couple. Faced with strange rules and increasingly frightening behavior, the children soon realize it will take all their wits to make it home alive. Critics rave the latest heart-pounding thriller from the director of The Sixth Sense and Signs and the producer of Paranormal Activity and The Purge is a “deliciously creepy triumph.” (Scott Mendelson, Forbes.com) 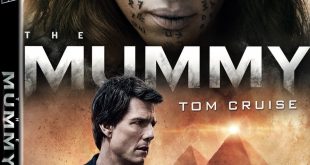 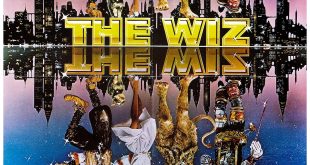