Home | CONDEMNED Death is the Only Escape 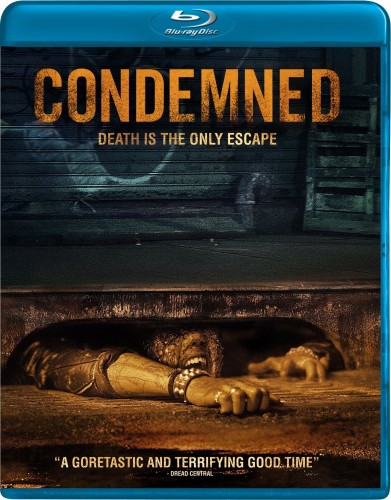 RLJ Entertainment, (NASDAQ: RLJE) brings you CONDEMNED. Directed by Eli Morgan Gesner, the film stars Dylan Penn in her film debut, Ronen Rubinstein (Detachment, Some Kind of Hate), Lydia Hearst (Cabin Fever: Patient Zero), Jon Abrahams (Scary Movie), Honor Titus and Genevieve Hudson-Price (Freedomland). CONDEMNED will be available on DVD for an SRP of $27.97 and on Blu-Ray for an SRP of $29.97 on January 5, 2016.

In CONDEMNED, fed up with her parents’ bickering, poor-little-rich-girl Maya (Dylan Penn) moves in with her boyfriend who is squatting in an old, condemned building on Manhattan’s Lower East Side. With neighbors that are meth heads, junkies and degenerates, this depraved hell hole is even more toxic than it appears: After a virus born from their combined noxious waste and garbage infects the building’s residents, one by one, they succumb to a terrifying pathogen that turns them into bloodthirsty, rampaging killers and transforms their building into a savage slaughterhouse. 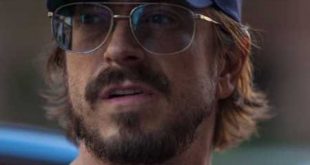 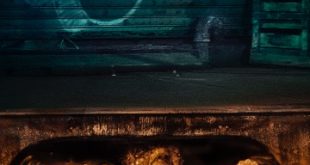