Exorcist: House of Evil! – TomCat Films Dares you to Enter! 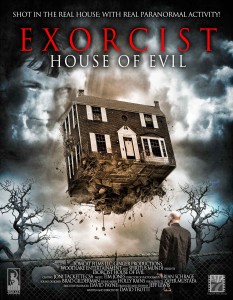 TomCat Films is proud to present: EXORCIST: HOUSE OF EVIL!

Based on a true story, shot in THE REAL EXORCIST HOUSE, a young woman returns to her old family home, the site of an infamous exorcism, and discovers the devil never left. This film was shot in THE REAL EXORCIST HOUSE and during filming captured both audible and visible paranormal activity which has been left in the film giving those who dare to watch a unique look into one of the most infamous homes in America and possibly exposing them to the devil still lurking within. 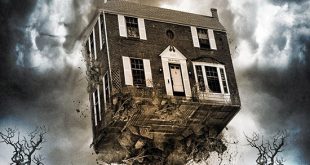 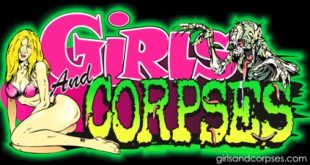