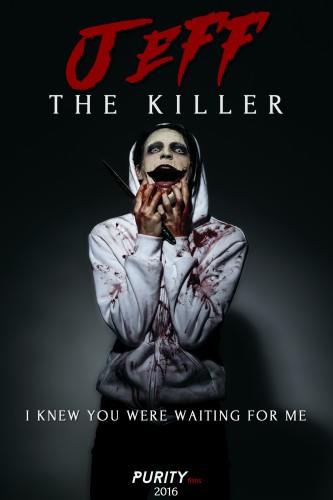 Purity Films, an independent film company aimed solely at production of horror films, decided to re-conceptualize the story of the Internet’s most famous killer and show it on the big screen.

Next to the infamous Slender Man, Jeff the Killer is the most terrifying horror villain to emerge from online creepypasta. His disturbing visage has already been immortalized in countless pictures and memes. As opposed to Slender Man whose story harkens back decades (perhaps even centuries) Jeff the Killer is definitely a product, and a reflection, of youth internet culture. 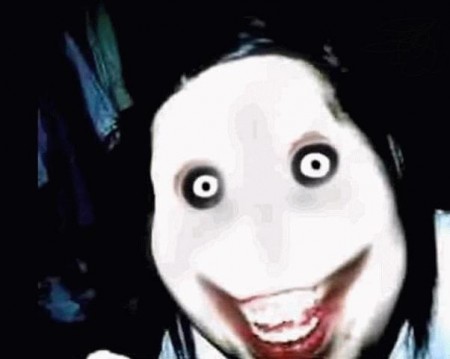 The main reason why we got interested in this story, and hopefully you will too, is that it has some resonance with our today’s life. Just think about yourself or remember you being young. Family problems, bullying by counterparts… And even if you didn’t have any of those problems, you still most certainly saw this happening to somebody else.

We want not just to present a super charismatic serial killer but also to tell a story about the first inner crisis of a young man that has changed his life dramatically. And we want it to be as sharp, dark and raw as possible.

For now we work with no budget, and the project is driven purely by our desire to create this movie and show it to people. In a sense, this movie is our mad dream.