Runs From Mid-September Through Early-November

Hailed by Fangoria Magazine as “the #1 scariest haunted attraction in the U.S.,” the 13th Floor haunted house takes guests through a frightening tour of horror. Brave guests will learn just why the 13th floor is so often omitted from building plans – if they make it through to tell the tale. 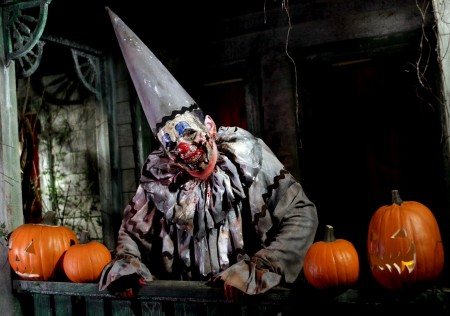 The Asylum haunted house is Denver’s #1 rated haunted attraction. Back again, this 1800’s era themed “hospital for the mentally insane” has been taken over by the patients and prisoners. Tapping into some of our greatest fears, the haunted experience is a head trip that screams of its tortured souls inside the once orderly insane asylum.

Both haunted houses are owned and operated by Thirteenth Floor Entertainment Group, a national company managing eight haunted houses across four states and five cities (Denver, Austin, San Antonio, Phoenix and Chicago). “We are excited to bring Denver more screams and scares in 2015 with our two top haunted attractions, 13th Floor and Asylum,” said Chris Stafford, partner at Thirteenth Floor Entertainment Group. “Each one is unique and guaranteed to deliver an amazing and entertaining way to celebrate the fall season.”

As the only company in the country to produce haunted houses on a national scale, Thirteenth Floor Entertainment Group is able to secure Hollywood special effects artists and world-renowned haunted house set designers. And, get ready for new experiences at both haunted houses this year. The 13th Floor, located at 4120 Brighton Blvd. Unit C2 in Denver, and Asylum, located at 6100 E. 39th Ave. in Denver, feature all new attractions and characters for 2015, giving loyal visitors a new thrill this year 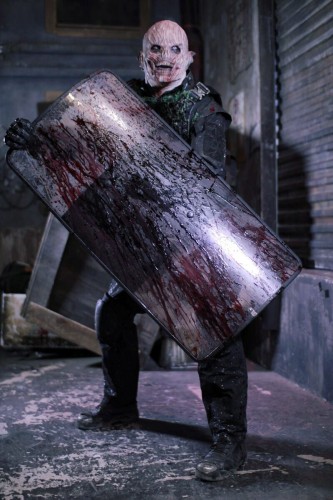 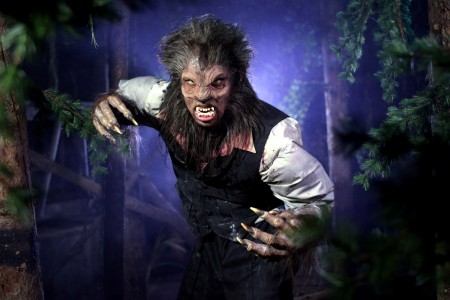