Home | Home is where the hate lives… The Last House

Home is where the hate lives… The Last House 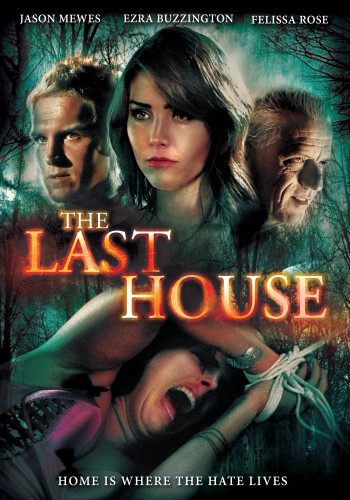 After his girlfriend is kidnapped by a satanic trio of escaped mental patients, a young man must rescue her from a Hollywood home before their sadistic plans can be realized.
[youtube]https://www.youtube.com/watch?v=f7YsXsfpGhs[/youtube]Starring Jason Mewes (Jay and Silent Bob, Clerks), 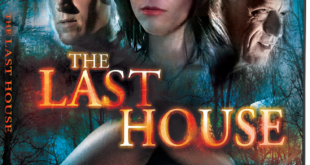