Home | Tag Archives: Behind the Walls

Tag Archives: Behind the Walls 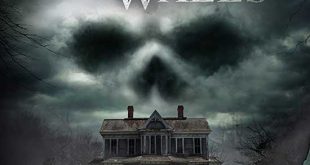 Indie Filmmakers Jon and James Kondelik, respectively known as The Kondelik Brothers, are pleased to announce their Theatrical release to their horror feature, BEHIND THE WALLS. The film will be making its Theatrical Drive-In debut in Austin, TX at the Blue Starlite Drive-In June 10th, 11th, 15th, and 22nd. More Drive-In dates will be coming soon. 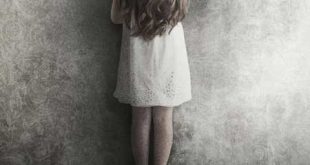 The Kondelik Brothers, Jon and James, are set to direct their first film, in the horror genre. The film is titled Behind the Walls and their story takes a different look at the haunted house sub-genre. The film will look at events from the perspective of the home. As well, the film is in post-production. And, the film stars: Vanessa …