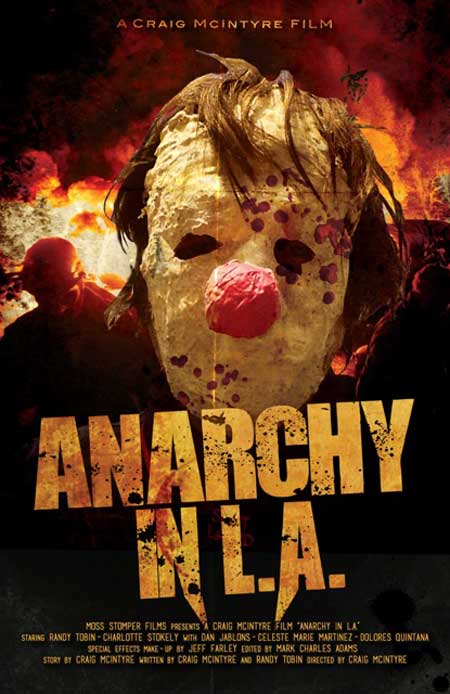 Just in from the ANARCHY IN L.A. production

Im pleased to announce we wrapped up this new feature last week and we are now in post production.

It’s a found footage movie. Something new. Lol. I was working on my follow up to LA Maniac Future Punks and was approached by some guys putting together an anthology of found footage films and they asked me to do one. So I said yes. Why not. We were kind of stuck on the Future Punks shoot due to schedules and money so figured we didn’t need to spend too much money on it since it’s supposed to be real. I didn’t want to do a ghost or a snuff thing. 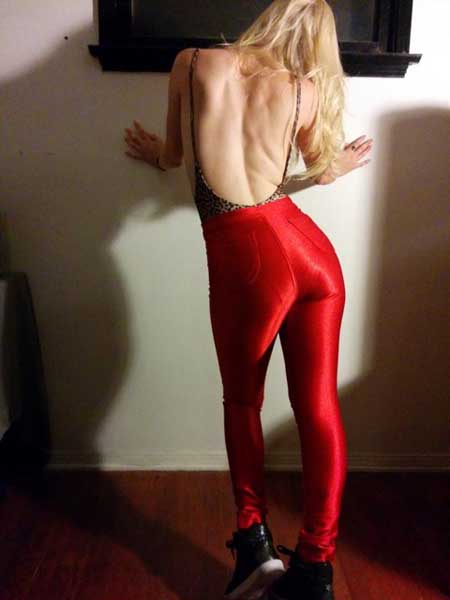 Those are hard ones to do right with so many of them out there now. I’m a fan of found footage but my story was kind of like the shit hits the fan scenario meets Escape from New York meets The Warriors in a found footage film. Of course The movie could never live up to those films but it inspired us to try and make a cool movie. Randy Tobin who has been in all my movies and I sat down and wrote it in a few nights. Then we shot it quick and ended up with a 20 minute short for the anthology but the project seemed to have lost steam or something because it just disappeared. No more e-mails? So I said f*ck it! Lets shoot for another 5 days and we’ll turn this into a feature length film.

We already had 35- 40 minutes of a movie. We had 15 minutes or so I cut out of the short because the anthology guys wanted 15 minutes at the most.

We kind of talked about making it feature length before started shooting the short film. So when the anthology thing fizzled we were just kind of like cool we’re kind of making two films now. Anarchy in L.A is in post production and We’re back to shooting Future Punks and it’s close to being wrapped soon. More news about that soon.

What would you do if you were awaken by a loud BOOM in the middle of the night and the shit has hit the fan? The Power is out! There are radio news reports of terrorist attacks, massive riots, reports of people going mad and a possible viruses or biological attack? No one knows for sure. People are fleeing the city! Watch one mans actual documentation of his escape from the Anarchy In L.A. 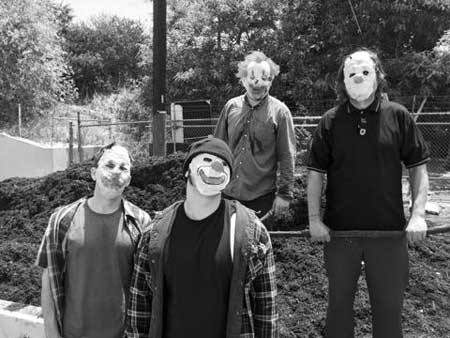 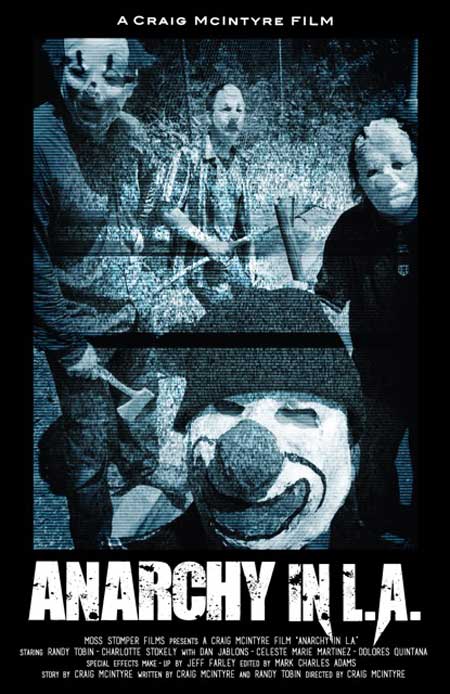 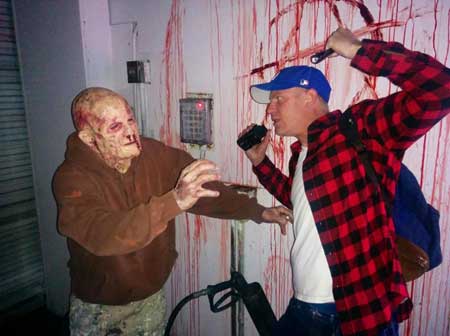