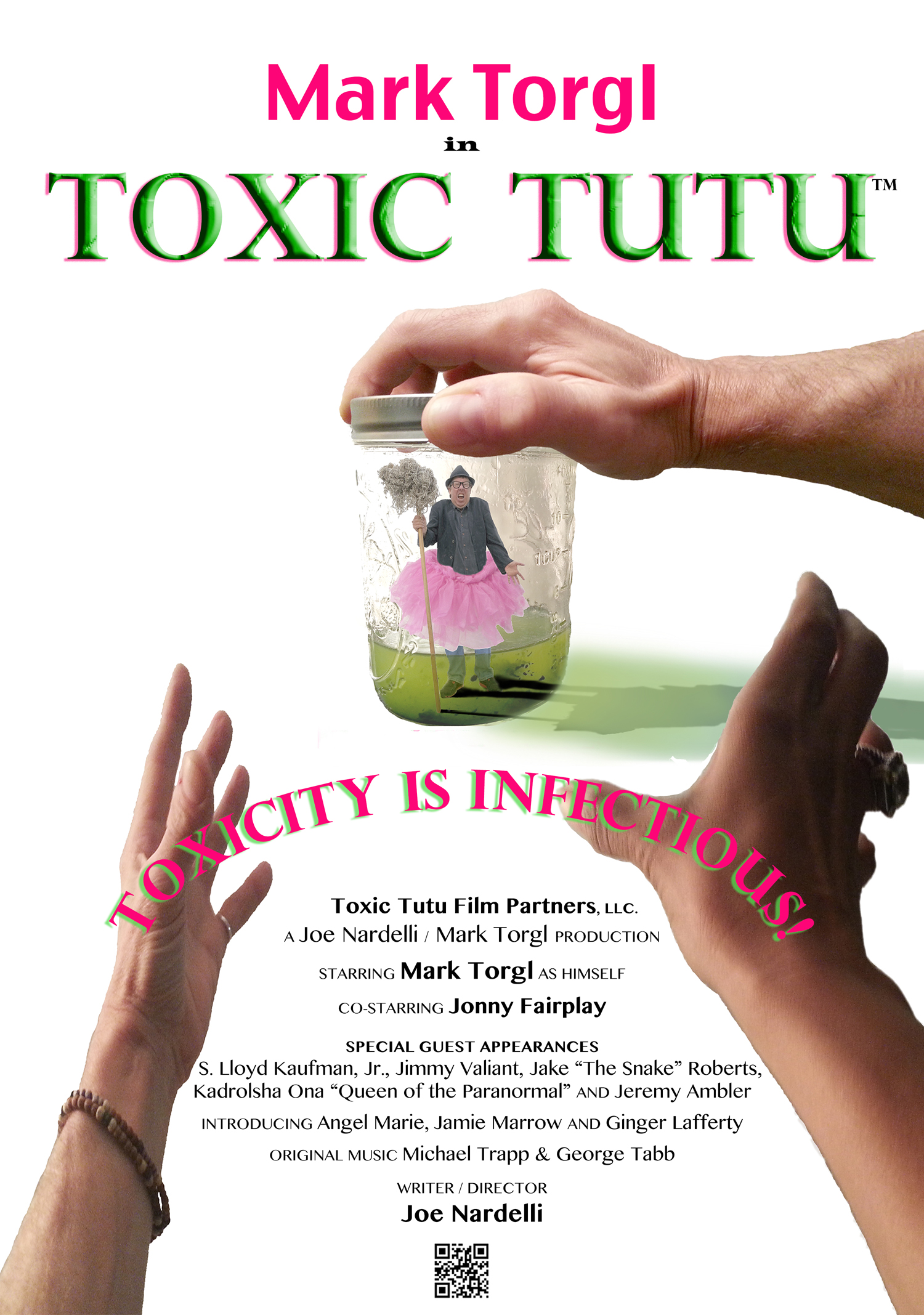 In 1984 audiences worldwide were introduced to Melvin Junko, a lowly, put upon janitor who fell into a vat of toxic waste. But not only did he survive the horrendous incident – he emerged from it bigger, stronger & a whole lot uglier – and The Toxic Avenger was born! Since then he’s appeared in 3 sequels (Toxic Avenger Pt II, Toxic Avenger Pt III: The Last Temptation Of Toxie & Citizen Toxie: Toxic Avenger IV). He also headlined a short lived cartoon series (Toxic Crusaders), and even headlined his own Marvel comic. Apparently the world just couldn’t get enough of the big lug!

And to satisfy the hordes of Toxic Avenger acolytes out there, Director/Producer Joe Nardelli latest opus, Toxic Tutu, is now currently in post production and seeking funds for completion. Here’s the lowdown for all of you who might be interested in contributing to the cause!

Long before theaters were littered with superhero films, Troma Entertainment introduced viewers to New Jersey’s first superhuman hero: The Toxic Avenger! The 1984 B-movie has gone on to become a beloved cult classic – but its star, Mark Torgl, has rarely been heard from in the 30+ years since… until now. 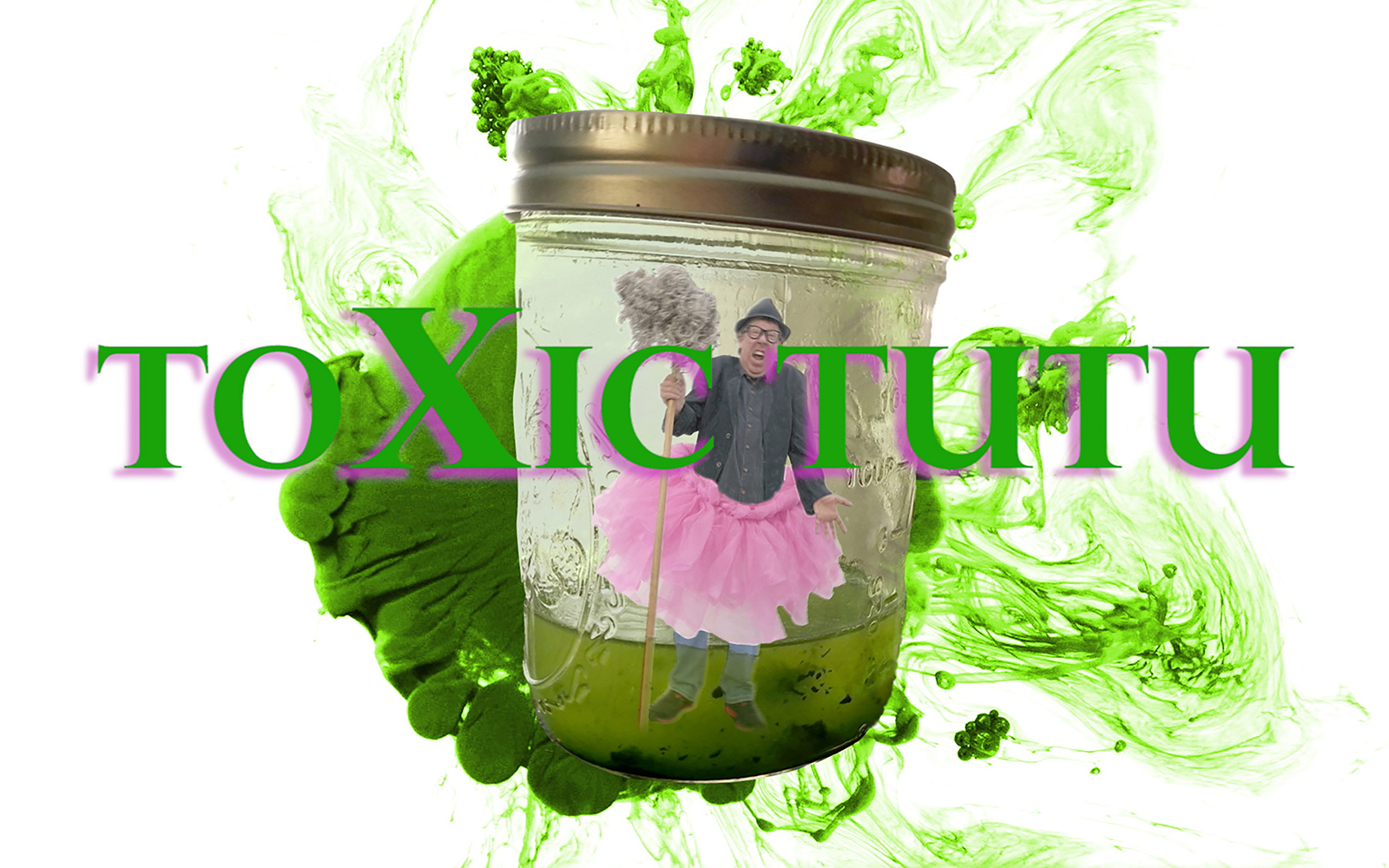 Toxic Tutu is a mockumentary that pays tribute to The Toxic Avenger and its legacy. The almost-true story follows Mark Torgl – who played the 98-pound weakling Melvin Junko the “Mop Boy” – on a two-year journey to monster and horror conventions. For the first time ever, the actor candidly discusses his experiences on the set of the cult-classic film, including his exposure to toxic waste, and the true purpose of his recent public appearances. 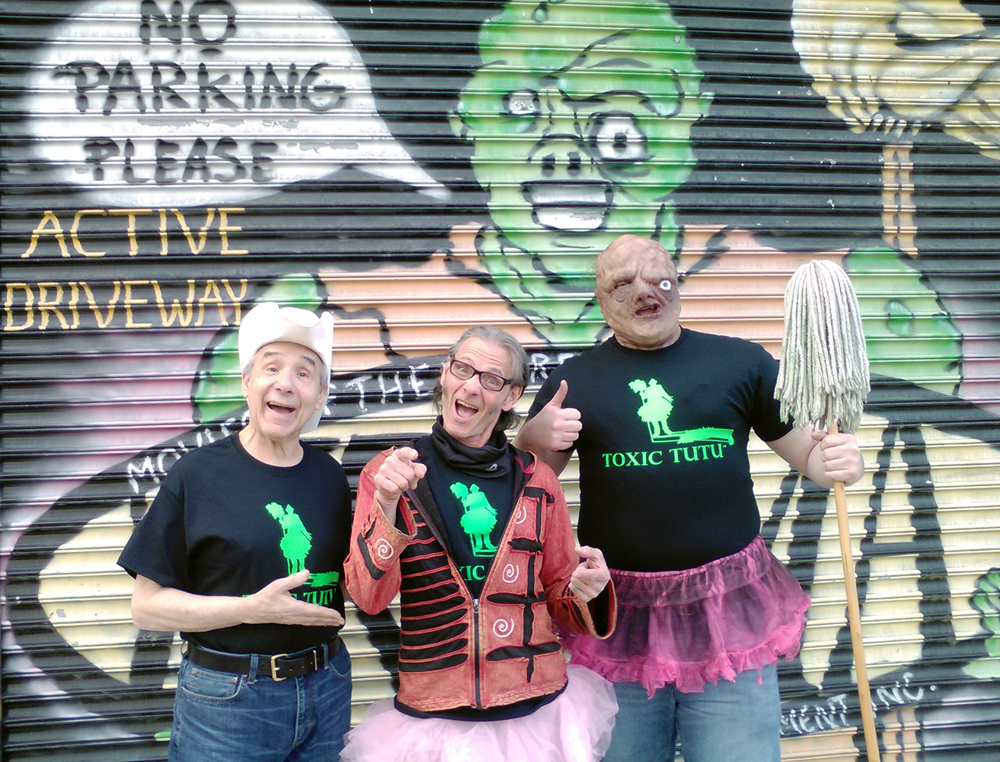 Toxic Tutu is currently in post-production. A crowdfunding campaign has been launched to raise the funds necessary to complete the process. Perks include lunch with the stars of the film, limited edition autographed posters, on-screen credits and more. Contributions can be made on Indiegogo: bit.ly/toxictutuigg

Director/producer Joe Nardelli aims to launch a college campus anti-bullying initiative to accompany the film. He explains, “At its core, Toxic Tutu is about celebrating the differences. This film intends to serve the generations of fans who have experienced The Toxic Avenger – self-professed nerds, geeks, counter-culture individuals; members of a community who dare to be different!”

“This is a very important historic, sociological film,” adds the legendary Kaufman. “Please help Joe Nardelli.” Kaufman is also reaching out to Toxic Avenger fans Quentin Tarantino and Kevin Smith on the filmmakers’ behalf in an attempt to get them to appear in the movie.