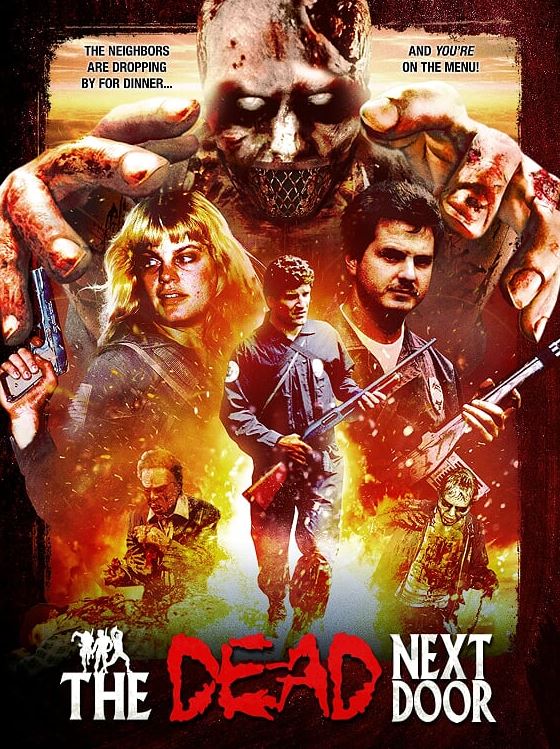 The government sets up a Zombie squad after an epidemic has made the world run rampant with living corpses. Raimi, Mercer, Kuller, and others head off to Ohio to try and find a cure to the epidemic but soon run into a crazy cult of zombie lovers who are set on preserving the zombies and letting a new world be born because they believe that it’s God’s will. When Mercer gets infected with the zombie virus, Raimi and the others must work quickly to find a cure and avoid the cult

Another zombie movie? Yes, another zombie movie, but this one is, in my opinion, a little under-rated. The Dead Next Door is the type of horror movie that it seems fairly obvious was made by people who love horror movies, and to its credit, it does things a little bit differently than your typical zombie movie (of which, by now, you’ve no doubt seen over one million of, but remember, this is 1989 here – you weren’t bored of the genre yet). It’s written and directed by J. R. Bookwalter, his directorial debut actually (his next movies were Robert Ninja and Zombie Cop, and I can’t help myself, I kinda want to find those), but more importantly to anyone already determined to write this movie off, it has executive producer credits going to Sam Raimi – apparently he used profits from Evil Dead II to get this movie made. Oh yeah, and Bruce Campbell makes an appearance too – his voice does, at least. 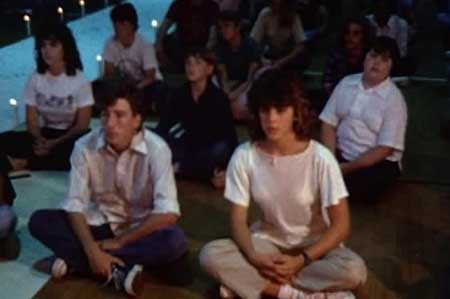 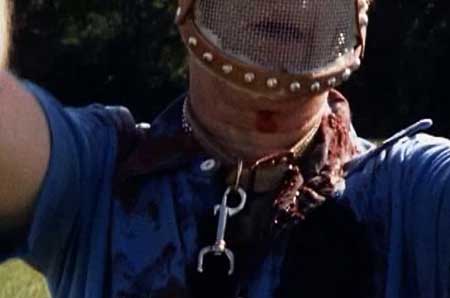 On to the movie – In Akron, Ohio, a certain Dr. Bow (Lester Clark) has unleashed something onto the world, whether intentionally or not we can’t be sure, and now there are zombies everywhere. They are attacking moving cars, they are using payphones, they are even trying to rent zombie movies at the video store. But according to the news, the military is on its way to intervene. Fast forward a couple years, and we can see that there was no banner of “Mission Accomplished” ever raised on this situation – zombies are everywhere. Now it’s up to a small group of government officials called the Zombie Squad to try and control the situation. 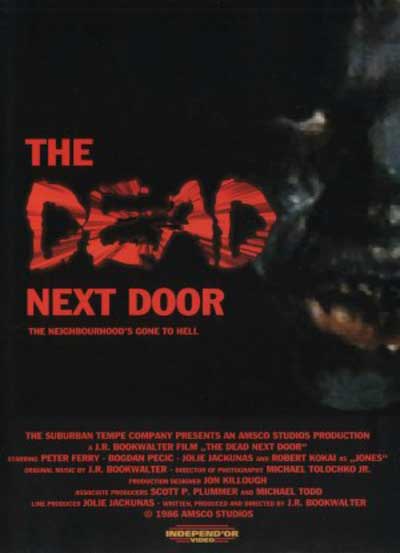 The Dead Next Door reminds me of early Peter Jackson movies (specifically Dead Alive and, even more so, Bad Taste) mixed with a bit of Return of the Living Dead. It never takes itself too seriously, it is obviously low budget but works within its means, and it is full of homages to the greats of yester-year. There are characters named Savini, Raimi, Carpenter, King, and Romero (some familiar names there, eh?), and at one point some of the characters are watching Evil Dead. But the cool thing about this movie is that they also bring in some fresh ideas. It’s not just the same old, same old that you might expect, with the zombies, and the close calls, and the jump scares. No, The Dead Next Door brings in a new element, adding a True Blood-style compassion for the zombies (remember how they had protestors fighting for vampire rights? Same here…), as well as a cult (led by a Reverend Jones [Robert Kokai] that has to be based on Jim Jones of the legendary Jonestown Massacre) that actually believes the coming of the zombies is a good thing. This movie takes those Romero and O’Bannon (and Fulci) ideas, then adds a new element to them, and it works out fairly well. 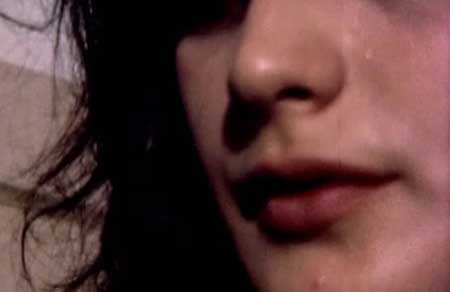 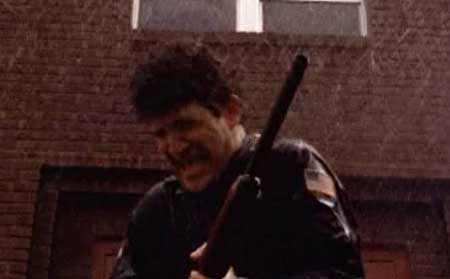 This is a tough movie to judge. On one hand, you have the obvious flaws – most of these actors can call The Dead Next Door their first (and more often than not, last) film, which means the acting is average, at best; the film quality is very low, and it looks about as good as something you might see on your local public access channel (this is certainly not a rip on independent films, but rather a heads up so you don’t go in expecting something bigger); and film snobs might consider some of the effects cheesy or law-rate. On the other hand, there are some original elements to this story, and considering the low budget, they pulled off quite a feat – for being more action and special effects based than story or dialogue, this is a fun movie! 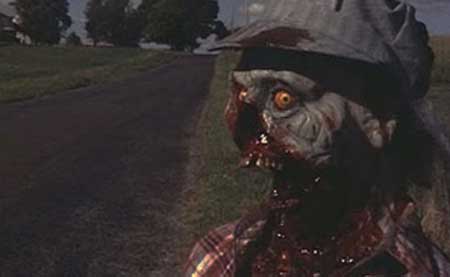 There are as many “extra” characters in this movie as there are fun sequences, so it makes it hard to rate this one either good or bad. If you enjoy zombies, and can get around a low budget for an original story, then I recommend The Dead Next Door. There are enough scenes to quench a gorehound’s thirst for blood, as well as enough story to get the casual fan through to the end. The finale (which, of course, I won’t be spoiling) leaves you with some interesting ideas to ponder after powering off your DVD player, and the overall theme is fairly original for a low budget movie made in the late 1980’s. If you can get around technicalities, and can enjoy a movie for what it is, J. R.Bookwalter’s film-making debut is something to check out.

The Dead Next Door in now on Bluray per MVD 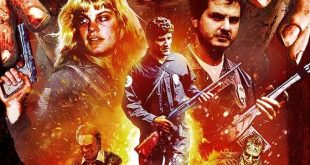 Zombies Cult Classic “The Dead Next Door” Gets 2K Restoration 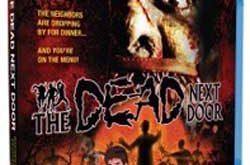 THE DEAD NEXT DOOR Ultimate Edition Blu-ray Moves in 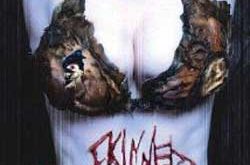