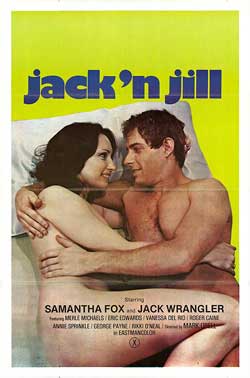 Samantha Fox  and Jack Wrangler are anxious couple who decided to freshen up their lives by committing sexual adventure. It all starts with a harmless game of strip poker with another couple, but after the first hand, poker becomes a super poker with profound consequences. Then they began to respond to local swingers ads and the real fun began ..

Not easy writing a 650 word review for a p*rn film, especially without using profanity. It’s kind of like….well I can’t think a family friendly metaphor for it. First time for everything so let’s pop a cherry.

Jack N’ Jill is a p*rnographic picture with some plot in between the sex. Similar to videogames where they give you a few movie clips to set up the next level. It can be tiring watching a full length 78 minute P*rno. Watch 15 minutes, roll over and take a nap. Watch 20 more minutes, roll over and take another nap. Repeat. This is the ongoing critical debate about P*rn as feature films. Once an audience member climaxes what’s to stop them from leaving the theater or turning the computer off? This is the P*rnhub generation. We have an ADHD attitude to everything including, single sexual fantasy enhancement videos. Is Jack N’ Jill a good enough film to watch from start to finish? How about without boogieing oneself? Some of life’s most difficult questions. FYI, I did not indulge in sinful self-harm during the viewing of this film which may make my opinion unfair. 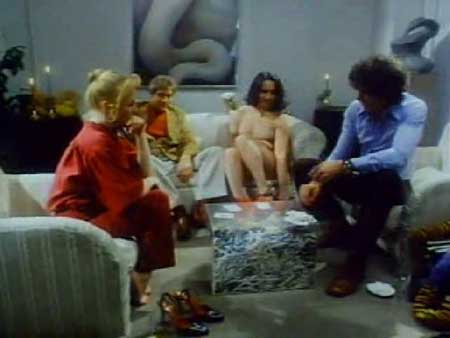 Jack and Jill played by Samantha Fox and Jack Wrangler (although my palms aren’t hairy enough to know any of their other works) are a semi young couple of cool cats coming up on their anniversary. They’ve clearly grown tired of the boring missionary position ‘let’s make love’ unliberated 1950s intercourse, as can clearly be seen in the opening scene as they role play with Jill as a filthy mouthed 50 dollar hooker being man-handled by Jack. The opening sequence kind of pokes fun at the over the top attitudes in P*rn that is so common place. The phone rings. Jill stands up off Jacks face, takes off the wig. Jack answers the phone like a white nerdy republican and accepts a dinner invitation for a double date. Upon dinner Jack and Jill’s friends convince the couple to spend their upcoming anniversary with them, swopping spouses. Typical P*rno situation, typical nymphomaniacs pretending to be ignorant and somewhat innocent. You know the deal. “Swingers? You mean those weirdo’s I read about in the newspaper that knowingly cheat in front of each other! Well I never! Hmm..our sex life has gotten pretty dull lately” Yeah you know, the best buddy coaxing them into it,” Hey it’s the 70s man! Sexual revolution! Everybody’s doing it” Actually the fact that it’s the “70s” and this is what people do in the “70s” is brought up so much that I can almost hear the 1980s belt out an evil laugh as it begins brewing up AIDS to ruin everyone’s groovy time. The two couples get together and have a moment of awkward silence before a game of Strip poker turns to the group switching partners for the line dance. And I think it’s an honest light hearted fun enough scene to convince a couple to go out and give the swinger scene a try. 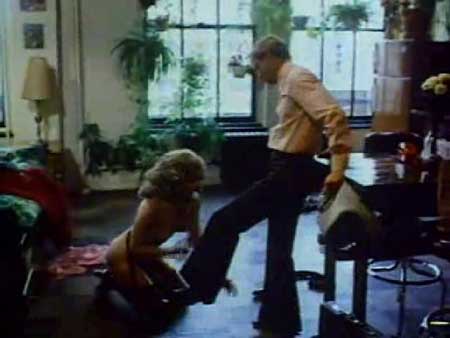 So Jack and Jill have a positive experience and this opens them up to basically becoming sex fiends. The rest of the picture is mostly documenting the couple’s future experiences. These scenes are quirky and kind of sitcom-ish. They invite a couple over that play out a perverted version of Romeo and Juliet. Jill mistakenly nails an unaware repair man that she assumed her husband brought over for her enjoyment. Jill sets up a scenario where jack is kidnapped by two men acting as spies and finds himself tied to the floor in an empty warehouse while two girls have their way with him. A year later the couples reunite for dinner again and the film ends with Jack proposing to Jill. 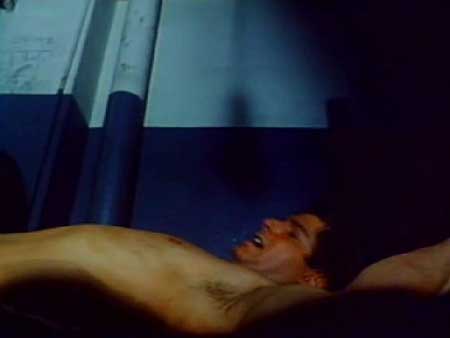 A lot of people don’t consider P*rnography art and I feel like I need to cash in my two cents on that debate.. As far as film goes, surveillance footage, that’s not art (sorry Andy Warhol). But P*rnography, as mechanical as it can be, I think the interaction of two or more human beings , interaction as natural as crying or laughing, interaction that can effect someone mentally, physically, and instinctively. That has to be considered art. Right? 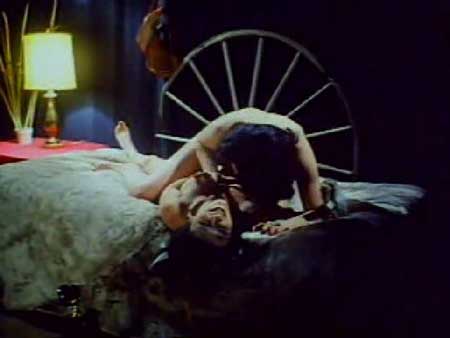 On a personal level it is ethically and morally wrong for me not to recommend a 1970s skin flick to you. Because? Because it’s the last era of P*rn where it still had any level of innocence, if that makes any sense at all. Because even though the attempts at humor and snappy dialogue usually don’t work, the movie is effective where it counts the most, the sexual elements. If you get anything out of this movie, get an orgasm. 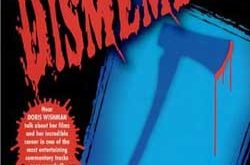