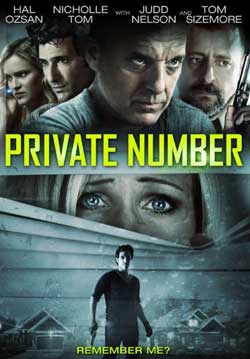 A writer struggling to finish his latest novel is harassed by a number of mysterious phone calls. As the calls get more and more frequent (and more intense) he begins to lose his grip on reality. Who is behind the phone calls and what do they have to do with his past?

I thought that Private Number sounded like it had potential to be pretty awesome and for the most part it was. I thought that it was well-written, original, and I enjoyed trying to figure out just what was going on before the filmmakers gave us all the answers toward the end (I can honestly say that I was able to do so about halfway into it so I felt pretty smart by the time the end credits started to roll). Even though it has a couple of minor flaws I still thought that it was an interesting movie and I dug it. While it is not really what I would consider a horror film (it is more of a suspense/thriller with some mystery thrown into the mix for good measure) I am still glad that I checked it out and overall I was impressed by it. 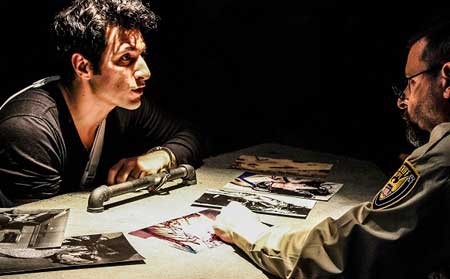 One of the main reasons I really liked it was due to the fact that I could totally relate to Michael (Hal Ozsan), the main character. The poor guy is trying his damndest to finish a novel but he is having a hell of a time doing so thanks to a number of everyday distractions (such as having to do the dishes and being forced to have dinner with family friends ) that keep getting in the way. Of course the phone calls that he starts getting don’t help matters and he becomes so obsessed with them that it becomes nearly impossible for him to get any writing done. I have been in the exact same boat while working on some novels and screenplays and know exactly what he is going through (but thankfully I have never gotten a series of bizarre phone calls like he does) as he attempts to power through the novel despite everything going on around him. I thought that this was a nice touch I think that anyone who has attempted to write something that they weren’t really particularly into will definitely be able to relate and sympathize with the character as a result.

I also liked the overall premise and thought that the phone calls that he gets were genuinely creepy. While the calls themselves merely consist of different people asking him “Remember me?” there was something about them that gave me the wiggins. Things only go from bad to worse after the calls start as Michael soon starts seeing dead people around him and his personality starts to dramatically change as he gets a lot more angry and violent as the movie progresses. I don’t want to give anything away but the phone calls and the things he sees are connected to a series of murders and part of the fun of the movie is trying to figure out what all these things have to do with each other (and Michael). As I said earlier I was able to figure everything out before everything is revealed but I still had a blast with it regardless, and I think that a lot of viewers will as well (especially the ones that enjoy a good mystery). 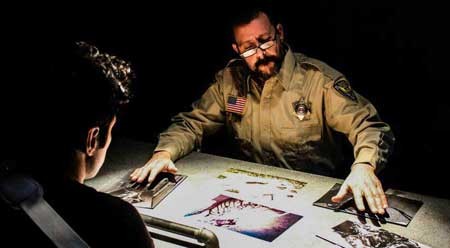 I thought that the twist toward the end was pretty cool too. Most people will most likely see it coming but I thought that it was pretty original and well done. I thought that it was an interesting idea and unlike some twists that I have seen in some other movies it works and doesn’t seem forced. Even though some people may not like it I personally thought that it was an excellent idea and I dug it. I don’t want to spoil anything but let’s just say that it’s different and I applaud writer/director LazRael Lison for having the balls to go this route with it. He takes a gamble by throwing in this twist but I think that it pays off. 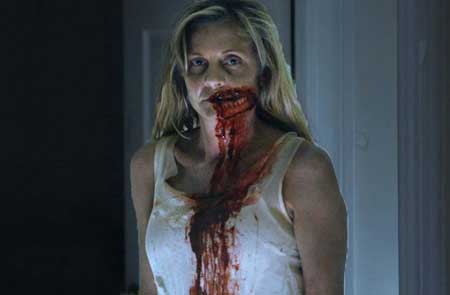 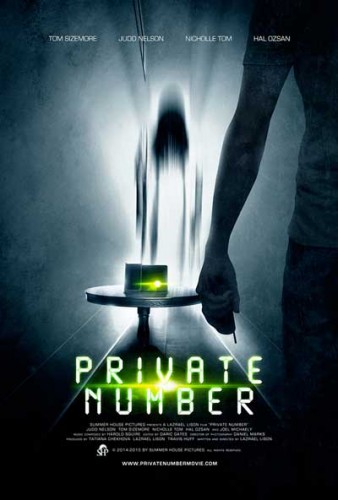 I thought that Private Number was a pretty decent film overall. It isn’t without its issues (some of the acting is just mediocre and to be honest I didn’t really care for the ending as it had felt a little rushed to me) but there are a lot of things to like about it. I thought that it was an entertaining little movie and I genuinely enjoyed the time I spent watching it. Check it out if you run across it, hopefully you will like it as much as I did.