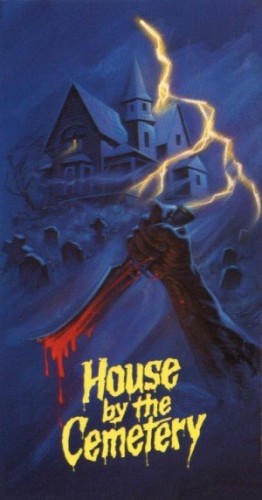 Can anyone survive the demented marauding zombies in… THE HOUSE BY THE CEMETERY? A 35mm Presentation.

A New York professor moves out to the sticks to pick up the work of a colleague who got into a bit of a Shining situation when he murdered his mistress and then killed himself. Undeterred by his friend’s grotesque end, the good doctor packs up the wife and kid and moves into a dilapidated mansion that comes complete with a basement door that’s been nailed shut and a ghostly young girl that constantly tells everyone to get the hell out of there.

Brutal and borderline incomprehensible, even by the loose standards of Italian horror, The House by the Cemetery closes out director Lucio Fulci’s The Gates of Hell trilogy, the director’s loose collection of atmospheric apocalyptica (The other films are The Beyond and The City of The Living Dead). Set atop a wintry hill, constantly swept in fog, The House by the Cemetery passes along like a dream. Slick with rot, the particulars of its motives and story fade away in favor of atmosphere and imagery.

The Nitehawk Cinema is centrally located in Williamsburg, Brooklyn at 136 Metropolitan Avenue between Berry Street and Wythe Avenue. 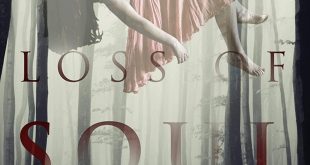 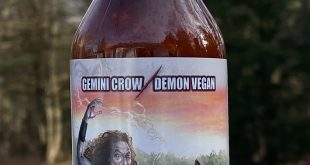