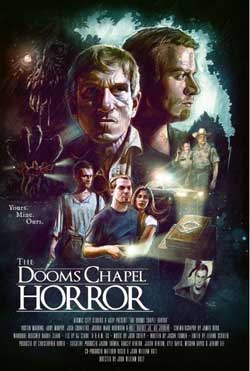 Kyle Cole returns home to the town of Kaler Mills. He hasn’t been back in 10 years since the people of the town turned on him believing that he was responsible for his brothers death. His brother, Ryan Cole, was the beloved “fair haired boy” of Kaler Mills. Loved by all, hated by none. After his death in a tragic farm accident a video was released that made it seem that Kyle could have prevented his brothers death. Now, armed with a documentary crew, Kyle has returned to face his demons. But he forgot about one of them… This is an 80’s style creature feature with a modern twist. Made with practical effects and classic stop motion monster techniques, The Dooms Chapel Horror will keep you on the edge of your seat to the very end.

This is one movie that I was not sure how to feel about prior to viewing. The title alone sounded a bit cheesy and left me skeptical, this is probably why it has remained at the bottom of my pile. I had low to no expectations of this movie and luckily so as to avoid disappointment.

Kyle is our main character in The Dooms Chapel Horror. Kyle has returned to his home town of Kaler Mills after a 10 year hiatus. Kyle’s brother, Ryan, was the beloved boy of the town. Everyone loved him, everyone praised him and thought he was a good boy. No one had a dislike for Ryan. Unfortunately for Kyle the same could not be said about him. Ryan was killed in a tragic farm ‘accident’ for which the entire town blamed upon Kyle. After the accident Kyle’s parents sent him away. Kyle does not look any more innocent after a video arises of the footage from the accident which suggests that Kyle had the opportunity to save his older brother, but just didn’t bother. 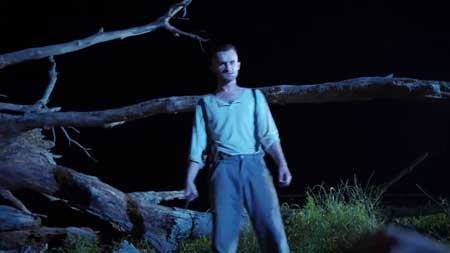 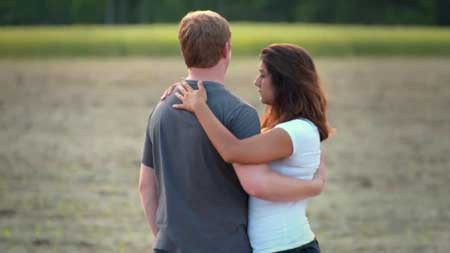 After 10 years, Kyle has become a man and is attending college when he decides to return to his home town with his girl friend, Mandy and his friend Tanner. Tanner also happens to be a documentary film maker. Kyle returns with the intention of finding peace with his mother and father and to face the events that happened on that fateful day. To Kyle’s surprise the welcoming committee is up a few members. Slowly Kyle begins to remember one thing he forgot in all of his preparations… Will it make him or break him?

The story itself was interesting and made for good entertainment. The overall movie to me had a very 90s feel to it. These self shot documentary style movies seem to be a thing of late, I understand why and for the most part it works. Unfortunately, this one was not one of the ones where it works entirely. For me it is on the lower end of the scale, although be it not right at the bottom. 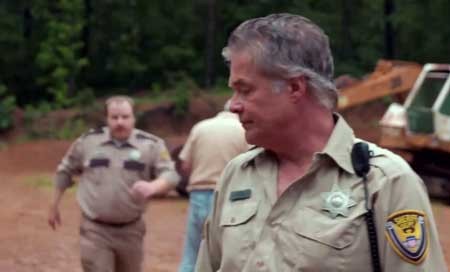 Again, I can definitely identify from the get go this is no doubt a b grade horror. The acting is a bit hammed up at times in my opinion, which just makes the documentary style shooting seem a bit wasteful. If the idea of the documentary style is meant to add some authenticity and credibility to the story, why go to all that effort just ruin it and let it fall flat on the acting?! The special effects at times leave a bit to be desired, not completely lost or terrible, just very stuck in the late 80s early 90s feel. That may have been intentional, but also maybe not. It works but does not work all at the same time! 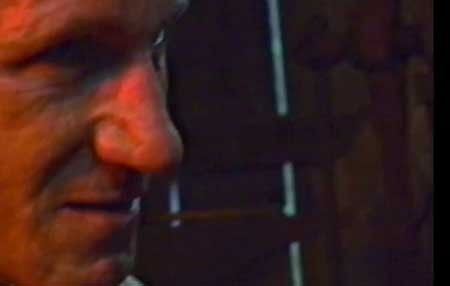 I feel a bit bitter sweet about this movie. It surpassed my expectations, only because my expectations were basically non existent. It was not difficult to follow or anything like that. I did find myself in a few spots becoming bored with the story, it just didn’t seems to progress to anything very quickly and became somewhat predictable early on. 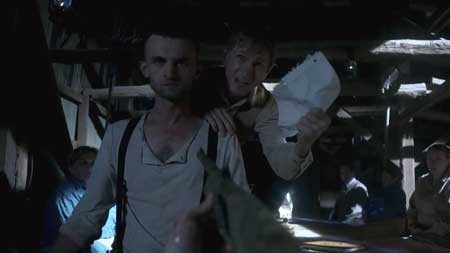 Based on my viewing experience of The Dooms Chapel Horror, today I am giving 4/10 stars. I did not mind the story, but it certainly will not be on any of my ‘top’ lists. I think the documentary style shooting added a bit of character and flair, although I am not sure if it was worth the effort or if they utilised this feature to the fullest of its capabilities. To me it felt more like the documentary style shoot was there too try and cover up the low budget aspect. Possibly also to try and put a more positive spin on something that is usually associated with a negative light. It worked to a degree and much more so than it would have just with traditional shooting. Traditional shooting would have been a major killer for this.

I would not re watch this, personally. However, if you are a fan of documentary/found footage type horror, this movie might just be for you! Also, if you enjoyed movies like Pumpkinhead, this one is definitely for you!