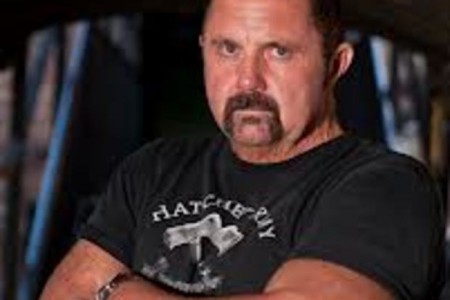 Horror film legend Kane Hodder will star in our latest horror film “Paralyzed with Fear” that we’re shooting this summer.  We’re looking to raise extra funds to make sure the film gets made right!

Behind the cameras will be such talents as Erik Lassi, Ken Hutchison, Karl Jurgens, Bill Greene, and Lisa Phelps.  And we’re super excited that noted composer Alon Kaplan will be providing music for the film!

A huge article about writer/director Glenn Berggoetz just appeared on the “Paste” magazine website.  Check it out at www.pastemagazine.com/articles/2015/04/a-lunch-with-glenn-berggoetz-the-most-unsuccessful.html to get all kinds of great insights into the filmmaker!