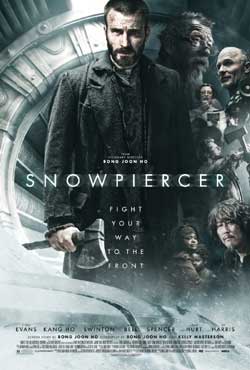 The world has gone to ruin thanks to the second coming of the ice age. In the year 2031 those fated to have survived board the Snow Piercer a train designed to house society as it exists. A sociological hierarchy is set in place with the lower class citizens with mutiny in mind. Led by Curtis, anarchy explodes car by car until they receive the necessary redemption in the engine to live once again.

Every now and again a film comes along that catches you so off guard one cannot help but become completely enamoured with the results. I knew very little about this gem going in which may have to lead viewers to the conclusion that often less is more. Hype and mass marketing are not necessarily a good thing as evident in this case. 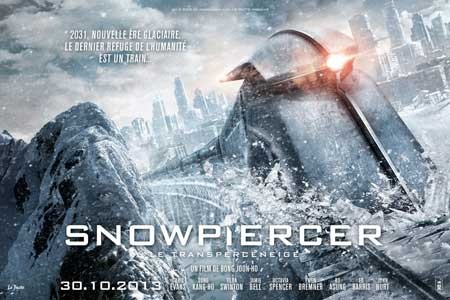 Perhaps most impressive about this Korean adaptation is the star studded cast. Director Bong Joon Ho leads a dizzying foray of talent from Chris Evans in the role of Curtis to Jamie Bell as Edgar. Characters that we love to hate such as Tilda Swinton playing Mason and the incomparable Ed Harris plays lead antagonist Wilford in an unforgettable performance. Rounding off the marquee is Oscar award winning Octavia Spencer as Tanya and legendary Sci-Fi fixture John Hurt as the elder Gilliam. A production is only as good as it weakest link and suffice to say in this case the chain of riveting entertainment is a most formidable one indeed.

Upon the initial credits a most ethereal, gritty, dark atmosphere is captured. The audience is privy to something claustrophobic with just a hint of sinister intent in the air. It doesn’t take long to realize the inhumane conditions the dwellers in the tail of the train have to endure. The plot progresses at a decent and elusive pace. For a film that tips the duration at just after two hours there isn’t a solitary moment in which the captivation factor is interrupted. This is not the type of movie you excuse yourself for a bathroom break or more popcorn. 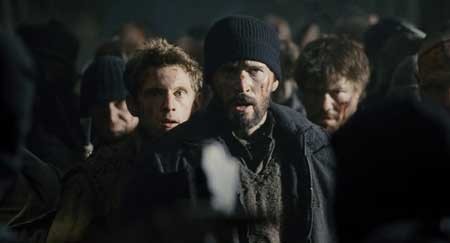 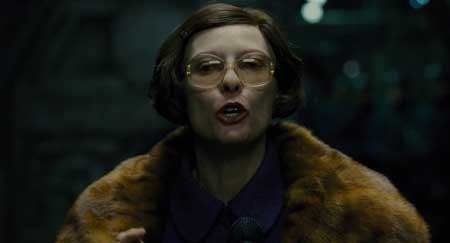 As the fascist dictatorship is unveiled piece by piece we get to know the social psychology of the train and how economic classes mirror that of our current contemporary society. It forces the viewer to take a step back and ponder their own living conditions and the fixation upon the luxuries that seem virtually irrelevant in a survival type environment.

The torture scenes that are spawned as a result of non-conformity are nothing shy of innovative and are creepy as hell. Be forewarned these scenes are clearly not for the faint of heart. Brutality that is inspired in the riot scenes get increasingly messy and will resonate with the audience long after the fact. Slow motion effects with a string quartet creates and even further disturbing, eerie result. 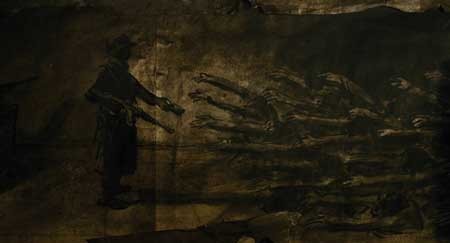 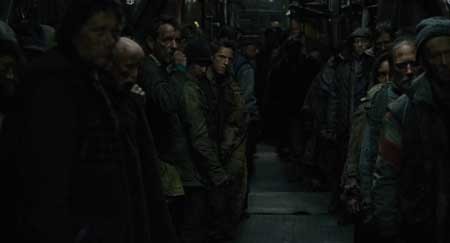 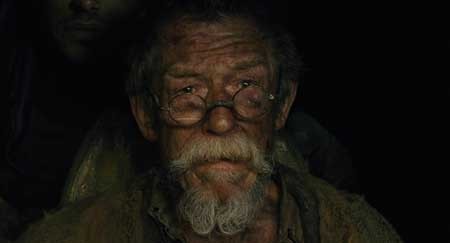 Sci-Fi Geeks, techies and nerds will rejoice at the futuristic gadgetry that accompanies any film set in the distant future. It will be most interesting to see if science fiction in these cases will eventually evolve into science fact.

At the same time it’s most intriguing to witness some of the characters near obsessive behaviour with customs, tradition and culture one may suspect would have become obsolete. Its borderline hysterically comical to see the opposing forces engaged in the heat of battle take a moment to reflect on wishing one another a Happy New Year. Director Bong Joon Ho does a smashing job of depicting utter lunacy in dire circumstances.

Special kudos should go to the stunt coordinators of the film as some most noteworthy action scenes unfold that will whet the appetite of even the most jaded of testosterone fuelled cinema. Not to worry Splatterpunk fans, the gore is steadily on the rise as each death scene almost seems to supersede its predecessor in originality, innovation and of course brutality. Many will be surprised at the body count and won’t see the demise of their beloved characters in many cases. 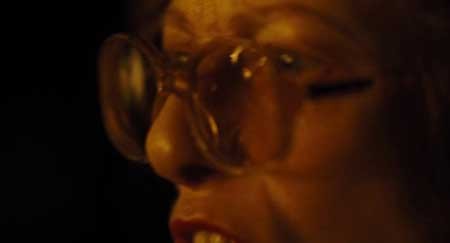 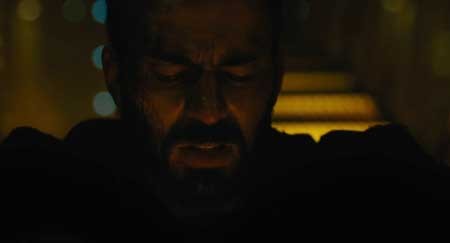 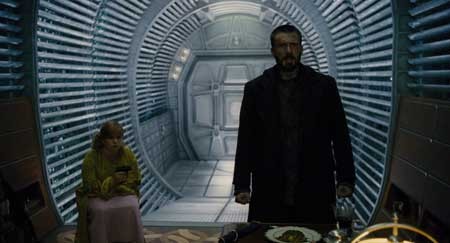 Snow Piercer is far from predictable and will ratchet viewers in their seats until the very final act. Whether you’re a fan of action, suspense, science-fiction, fantasy or horror, it matters not there is truly something for everyone in this delightful darkened grandiose. If you’re looking for something a little off the radar yet with blockbuster quality treat yourself to a most chilling experience and be sure to board the Snow Piercer.

-A resounding four and a half tombstones out of five