“To Be Released by SGL Entertainment in 2015

SYNOPSIS:  Horror writer and filmmaker Grafton Torn awakens from a coma to find himself with a large section of his memory missing. To aide in the doctor’s orders of rest and relaxation, good friend Deter offers Grafton his remote lakeside cabin. There, with the help of a hypnotherapist and medication, Grafton tries to piece together the missing memories…  Scrambling for answers, Grafton must face his own creations including a hooded figure, a possessed doll, a zombie and more, before DEADLY REVISIONS rushes to its shocking conclusion and Grafton realizes the line between reality and madness is as thin as a sheet of blank paper. 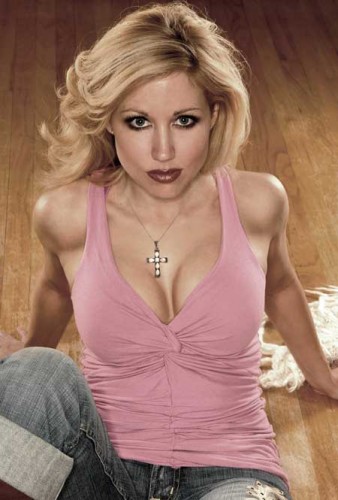 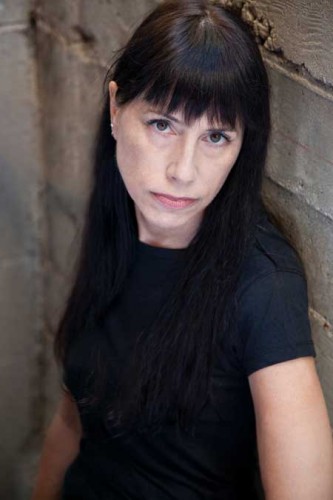 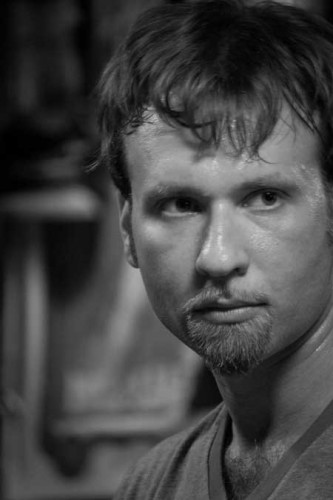 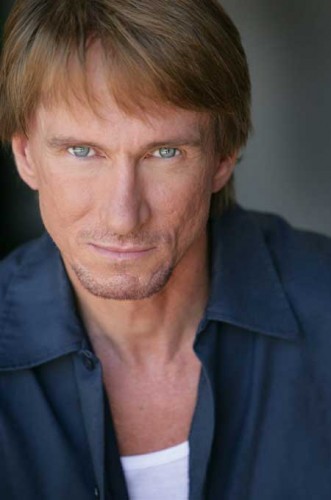 The movie will be available in early 2015 on Blu-ray, DVD, Cable TV and all of the top VOD Video On Demand Platforms such as iTunes Movies, Amazon Prime, Google Play, M-GO, Bigstar TV and others via SGL Entertainment, along with our partners MVD Visual and Indie Rights Movies. SGL Entertainment, headed up by Jeffrey A. Swanson and Damien Dante is a worldwide major independent film distribution company.

For More Info about “Deadly Revisions” go to: