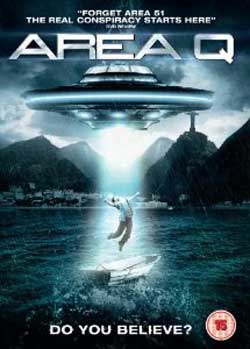 Thomas Mathews, an investigative journalist whose world is turned upside-down when his son disappears, is sent to Brazil to investigate close encounter sightings.

A man once approached me at work and said “It was my birthday a while ago. My friends asked me how old I was. I said 54. Then we looked at my birth certificate and it said I was actually 55. I lost a year in there somewhere.” As I watched the movie Area Q, I was reminded of this incident. 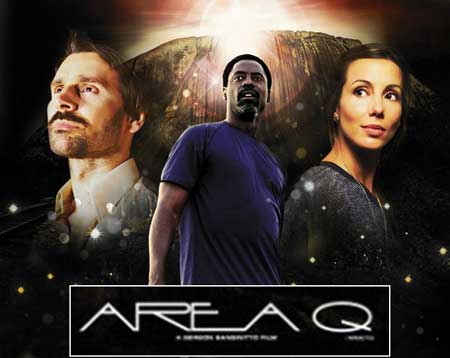 If you do not know what the movie Area Q is about, that is fine. I didn’t know it existed until last week. Area Q is a Brazilian-American co-produced science fiction film about a reporter named Thomas Mathews (Isaiah Washington) who is sent to Brazil to uncover details about extra-terrestrial activity in the area. To be more specific, he goes to Area Q, a collection of towns that begin with the letter Q (Quizada and Quixeramobim). What he uncovers provides clues about his missing son, and a shift in his perspective on time. Hence, the relevance of my opening little story.

The story of Area Q is told by Thomas Mathews to another reporter that he hopes will believe the crazy tale he is about to expound. The story is shown to us through the use of an extended flashback. The only time that the telling of the story is alluded to while watching the movie is during the bookend scenes involving the other reporter and the consistently dull voiceover that occurs sporadically throughout. It is a way to tell the story. Not an overly good way to tell it, but a way to tell it all the same. The scenes could be completely excised from the movie and the story would still play out the same way. 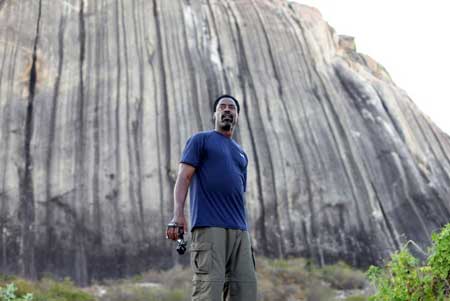 As for the story itself, Area Q tells a decent tale. Man’s child goes missing. Man looks for answers. While on assignment in Brazil, the man stumbles across similarities. Everything begins to make sense while nothing makes sense at all. People disappear and return. What feels like one day is really a year. And there is an out-of-this-world force that may be behind it all. This is a story that would normally hook me in and keep me interested for an hour and a half or more. It’s a science fiction mystery. A reporter is looking for answers and he is doing detective work to find them. Yet Area Q could not hold my attention.

My lack of interest in Area Q was primarily due to the bland performances. Watching the actors in Area Q was like going to a restaurant and having the waiter not offer the special. Sure, the waiter brought you a menu and your food. That’s fine. But the waiter did not go above the minimal amount of work that needed to be done. I felt the same way about the acting in this movie. Everyone was perfectly serviceable; however, nobody offered anything more than that. Regardless of how interesting the material may be, there still needs to be a captivating performance to hook me into the movie. The characters fail to be interesting without that performance. I spent more time thinking that Isaiah Washington was that guy from Grey’s Anatomy than I did actually caring about his character in Area Q. And I’ve never watched a single episode of Grey’s Anatomy. 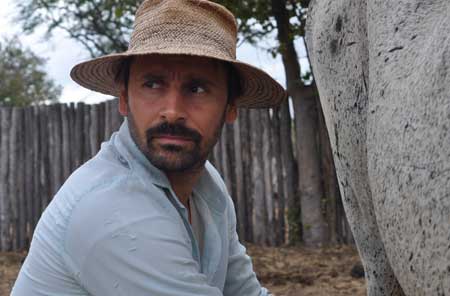 Very quickly, I also want to touch upon the overall look of Area Q. I like to call the look of the movie “digital sterility.” Basically, what I mean by that is that the movie looked like it was filmed with a lower end digital camera. Everything seemed focused yet faded at the same time and it was bothersome for the first few minutes of the movie. After adjusting to the cinematography of the film, I still noticed the digital quality but was able to put my grievances with it aside in order to try and invest in the story. 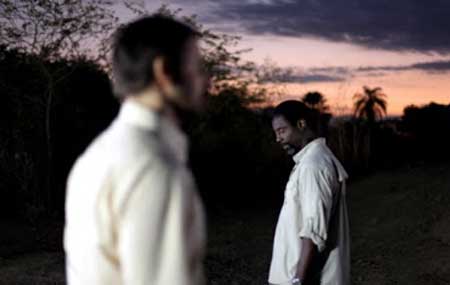 Area Q is a movie that could have been great and become a favourite of mine. The lackluster performances and cinematography kept it from attaining that status. Instead, the movie was a bore that will go back into the ether where it came from with me rarely thinking about it again. The story that unfolded, though intriguing at first, did not have the support from other aspects of the film to be an entertaining tale. That’s the biggest problem with Area Q. It is not entertaining. And that is a shame. 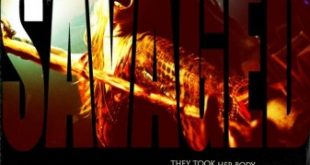 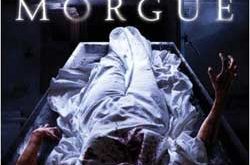