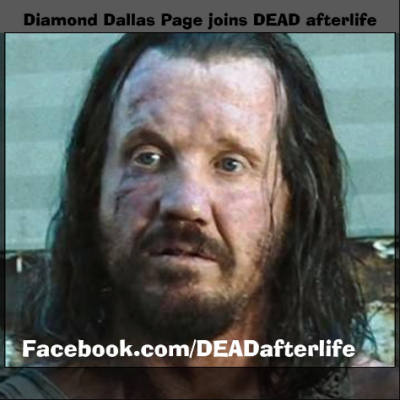 DDP is a former WCW World Heavyweight Champion and during the 1990’s, he teamed with celebrities David Arquette, Jay Leno, and Karl Malone.   His main nemesis during that time period was the New World Order lead by Eric Bischoff, with Hollywood Hulk Hogan and Dennis Rodman, among others.