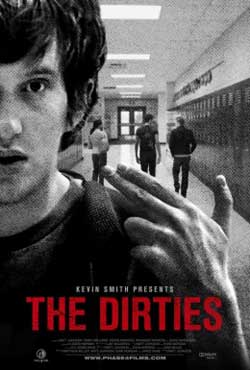 After being tormented daily within the confines of their high school two teen aged boys vie to make a documentary depicting the angst suffered at the hands of the bullies they refer to as The Dirties.

The Dirties is a heart breaking tale of alienation and social isolation and one man’s steady descent into madness. A tale many have heard of or experienced all too often, the director hones in on the victim of bullying, his coping and survival mechanisms as well as his emotional breaking points. The impact of this story will resonate among many long after the final credits. 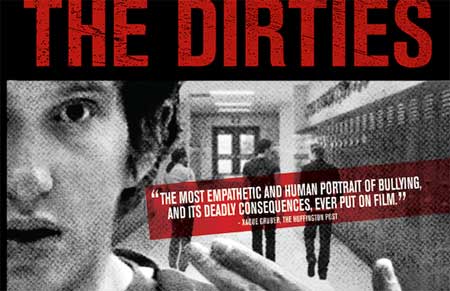 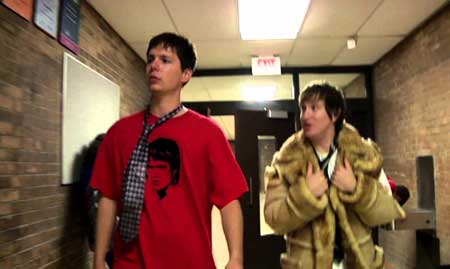 It’s no secret that the found footage style of film making in the horror genre has border lined the point of saturation. Sadly within the terror realm if any particular formula is deemed as effective Hollywood tends to bludgeon its audience with one version after another. Yet in this case effective cinematic story telling prowess shines through. The found footage style redeems itself several times over as we willingly take the first person point of view journey into emotional disturbance. The disclaimer in the opening sequence adds a certain authenticity element to the plot and accentuates the plausibility of these portrayed circumstances actually occurring.

The predominant theme of bullying will hit close to home for many. In a current zero tolerance society more viewers will relate to the plot outline. The director seems to have a firm grasp on the potential market place understanding that one does not necessarily have to be an adolescent to appreciate the integrity of the film. 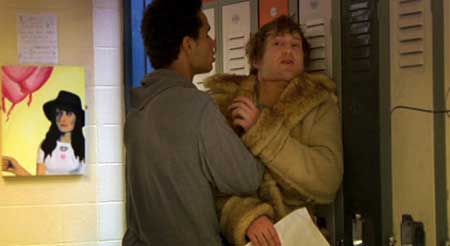 Break out performances are showcased from our lead character and director Matt Johnson and secondary character of Chrissy played by Krista Madison. We not only get a sense of their vast myriad of emotion but can relate in a repressed type fashion in our own adolescent status quo. Just as readily as the ostracized misfit, the popular girl doesn’t always ask for the perception in which they’ve projected. Look for either of these talented young actors in forthcoming productions to truly shine in their diversity of potential roles.

For a found footage styled film, The Dirties moves with a thought provoking pace constantly engaging the audience. Plenty of unexpected twists and turns are presented. Endearing interpersonal relationships are highlighted as well as sporadic comedic relief. It eases the tension for the viewer and sets up each disturbing scene to follow with relentless impact. As a collective subconscious, the audiences’ proverbial guard is let down enabling the flood gates of emotional turmoil to burst through. 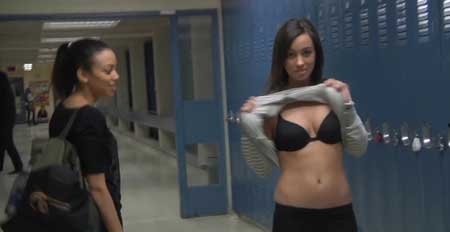 The tell-tale signs of Matt’s deteriorating sanity is perhaps most haunting. Estranged interaction with his best friend, lack of conscience in irrational behaviour and never relenting obsession with vengeance against The Dirties is indicative of how impervious outsiders can be to a societal disaster waiting to unfold. The mother’s lack of intervention upon hearing unsettling inquiries from her son as well as several teachers simple acceptance of their troubled student’s behaviour despite the fact that something is dreadfully amiss is classic illustration of a much bigger social issue.

The final act erupts in a cataclysmic, surreal manner. The victim morphs into the perpetrator and the instant, reflexive reaction is to physically and emotionally abandon all responsibility from as a bystander. Famous last words are exchanged between former best friends in bone chilling fashion that deems the Dirties as unforgettable. 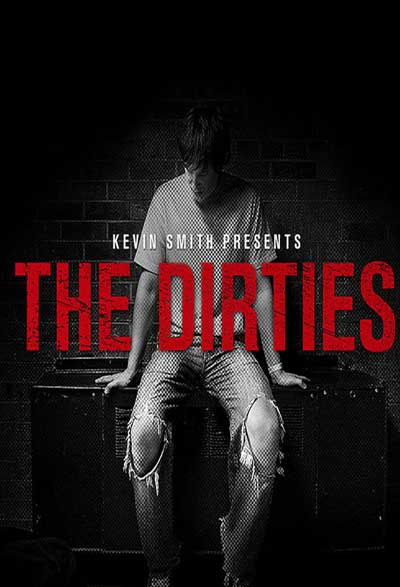 This film is an excellent prototype for an anti-bullying campaign that should be shown in all post-secondary institutions everywhere. One can only imagine the ramifications if something like this existed a generation or two ago.