During this weeks HNR broadcast show co-host and all around awesome human Doc Rotten brought up the fact that he had seen some footage from a new show on ABC called RESURRECTION. None of us knew what the hell he was talking about but look what the New Year has brought us, not one but two little teases from the very show Doc was talking about.

Here’s what I know so far, the show will debut on March 9th, on ABC of course. The story revolves around a young boy who seems to have somehow returned after having been thought dead for many years. This short teaser does a chilling job of setting the tone.

This second clip is actually a trailer for the show. Much longer it gives a lot more insight into where the show is heading.

Gonna be keeping a close eye on this one, might has some potential. 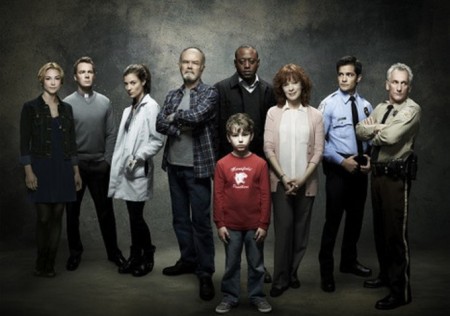