As I sit here waiting for the premiere of Season Four of THE WALKING DEAD I thought it a good time to bring you all up to speed on a bit of casting news that just dropped. A couple of new regulars are slated to join the cast and here’s the news.

Josh McDermitt has been cast as Dr. Eugene Porter and Michael Cudlitz will play Abraham, the good doctors traveling companion. As I’ve mentioned in the past, I have not read the graphic novels so I don’t have much to fall back on here but it is being widely reported that in those novels Dr. Porter is a pivotal character, a high school science teacher who claims to know the cause of the zombie outbreak. 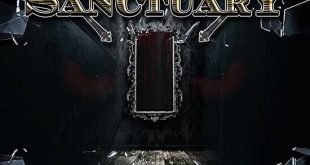 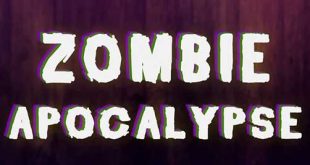 Can’t Wait for Netflix’s “All of Us Are Dead?” Check out Rakuten Viki’s Zombie Apocalypse Collection with “Train to Busan,” “Peninsula” and More 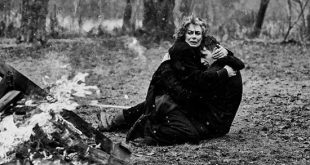 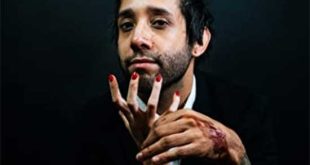 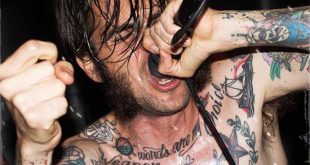 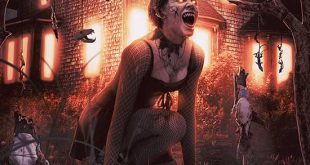