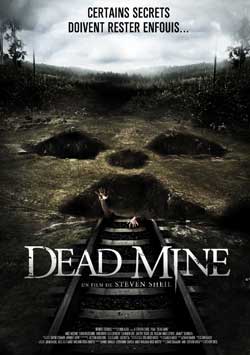 The legend of Yamashita’s Gold lures a treasure hunter and his group deep into the Indonesian jungle. Once they are trapped in an abandoned World War II Japanese bunker, they face the terrifying reality that the only way out is to go further in.

In recent years there have been many films set in caves, mines and anything else filmmakers can come up with to allow them to create a claustrophobic, oppressive environment. Some have worked and more have not. Dead Mine from writer / director Steven Sheil needs to go some way to establish itself in this over-populated sub-genre and I’m not sure it quite manages it. 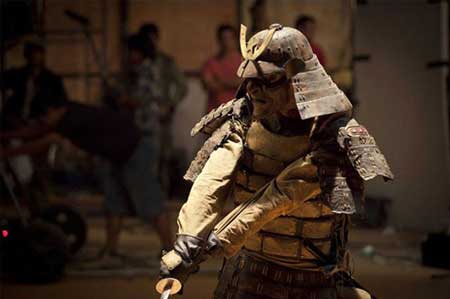 The story is simple if a little contrived, although this is usually the case as it is essential to get the characters below ground as quickly as possible. The film follows corporate treasure hunter Warren Price (Les Loveday) and his team of mercenaries lead by the idealistic, but troubled, Captain Prawa (Ario Bayu). As well as the usual stereotypical ex-soldiers we have Stanley (Sam Hazeldine) who appears to be a reluctant member of the team and Rie (Miki Mizuno), the group’s expert in all things ancient and valuable. After a few disagreements with some local rebels our heroes find themselves trapped in an abandoned mineshaft and the true nature of the expedition is revealed. 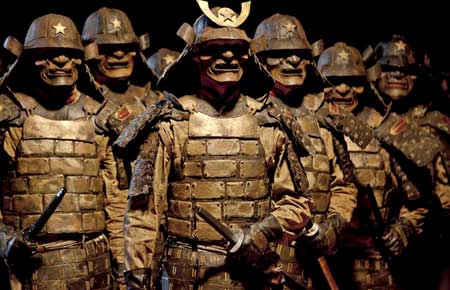 According to legend a famous Japanese military leader Yamashita amassed a great collection of gold during World War II. As the end of the war approached it seems Yamashita hid his treasure in an abandoned bunker, the location of which has remained a mystery until now. Faced with the now closed entrance to the shaft the group must explore deeper into the mine and they soon realise some armed rebels on the outside are the least of their worries! 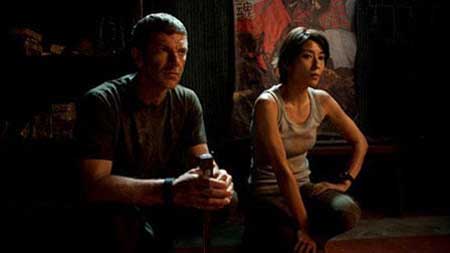 The biggest problem Dead Mine has is that it exists in a world where we have The Descent and unfortunately it must be judged against this high water mark. The start of the film is promising. There is nothing wrong with a little stereotyping and cliché as long as it is done well and in an interesting way and Dead Mine does establish a decent premise in the first act. Unfortunately what remains doesn’t quite live up to these promising beginnings and just develops into a slightly messy mix of many other films. To highlight this, and anyone who watches it will know exactly what I mean, there is one scene that is lifted almost shot for shot from The Descent and this was the point where I began to lose interest. 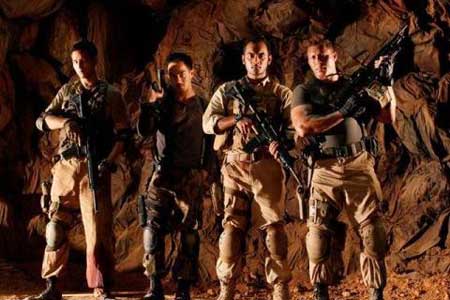 The performances are reasonable if at times forced and awkward as if the cast don’t really buy into the lines they are being asked to deliver. The direction is also fine but fails on one key point; at no time while watching Dead Mine did I feel claustrophobic or uncomfortable, something that The Descent manages very early on, well before any locals arrive. For a film that spends the majority of its running time underground this failure leaves every scene lacking in atmosphere and authenticity. 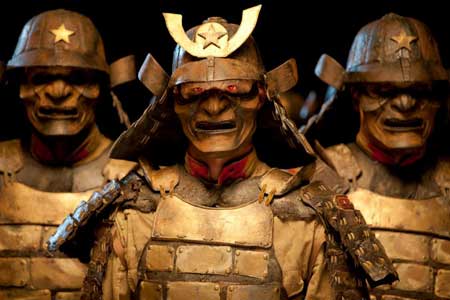 The plot of the film is fairly clear from quite early on but the final act is still disappointing. Sheil has tried to lift his production above that of the usual “group gets trapped underground, group is attacked by monsters” fare by introducing another element but unfortunately this is just not believable enough. It may seem a strange thing to say given that we quite happily watch ghouls and goblins, aliens and vampires, suspending our disbelief, but there is a point where fact and fiction become blurred. It seems strangely plausible that there are strange creatures living underground but less so that there is a team of super soldiers quietly waiting in the dark for someone to step in the wrong place before then taking over the world. Or is it me? 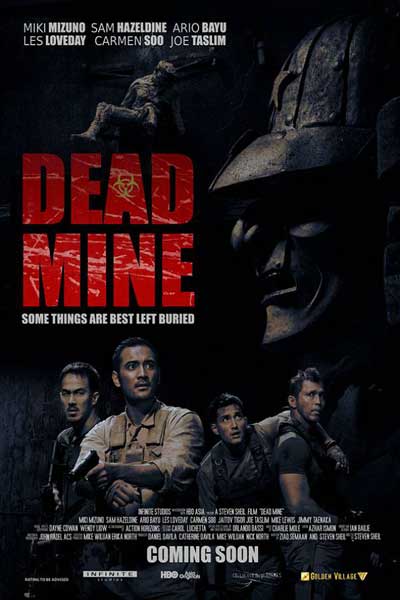 Ultimately I was disappointed with Dead Mine and I don’t think I’d recommend it very highly. If you want to watch a film about people trapped underground then watch The Descent again; and if the last comments were spoilers then I apologisze. The thing is though, Dead Mine just isn’t good enough for it to matter. 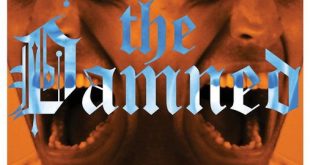 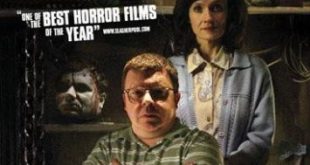