SCREAM – THE SERIES Heading To MTV

The horror on TV train just keeps on rolling and this time it’s the mega-hit film series SCREAM that’s getting the TV treatment. Very little is known at this point, just the fact that it has in fact been given the green light.

Reportedly some of the folks involved with TEEN WOLF and involved but at this point there is no developed story idea or even any writers on board. This has been in development for well over a year and seemed to had been forgotten about and then today comes the news that things are moving along. Gotta love it!

The show is slated for a summer 2014 debut and supposedly talks are underway to bring Wes Craven in to direct the pilot episode!

We’ll see how this one works out but it appears it’s gonna happen! 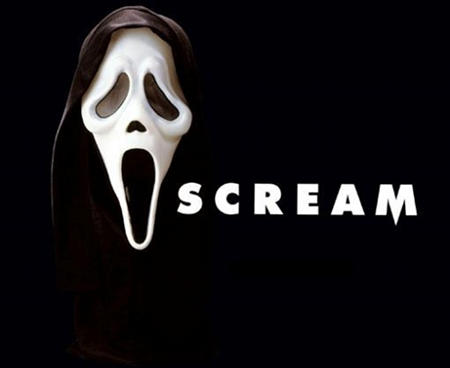