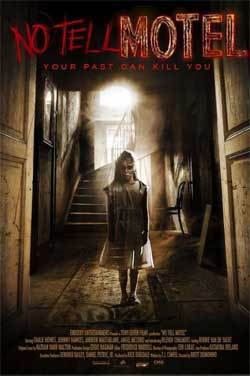 After wrecking their RV in the middle of nowhere, five young friends decide to pass the night at an abandoned motel which, it transpires, is haunted by the malevolent spirits of a family that died there.

Judging purely by the title I thought NO TELL MOTEL was going to be dreadful. I mean, if that’s the best the film-makers could come up with just for the title what expectations could I have for the rest of it? I’m happy to say that the film is better than its title would suggest but unfortunately not by much.

In a brief prologue sequence we witness the accidental death of an infant girl Angela (Rileigh Chalmers) who is run down while playing in the road outside the ‘Round the Bend Motel’. Some years later (presumably, because it’s not made clear) a bunch of friends is on vacation in a borrowed RV. There’s embittered former jock Kyle (Andrew MacFarlane) at the wheel, alongside his girlfriend Megan (Chalie Howes) who fears she may be pregnant. In the back are Kyle’s brother Spencer (Johnny Hawkes) a smartass whose wisecracks hide his real feelings; Rachel (Chelsey Reist), a spoiled rich girl with a guilty past; and lone wolf Corey (Angel McCord). 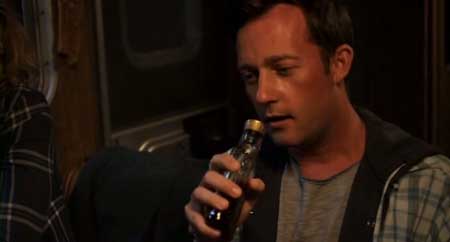 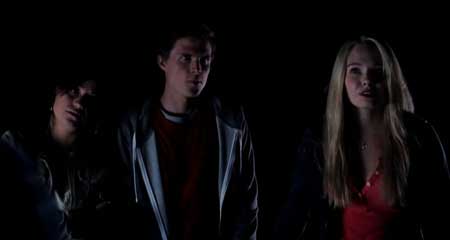 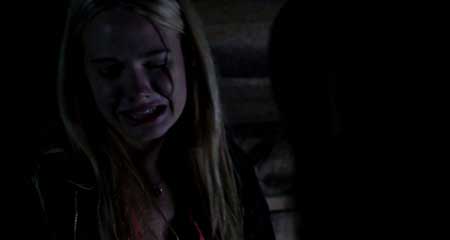 This being a horror movie, the gang has taken the backwoods route to wherever they’re heading. After a brief stop for oil and a pregnancy testing kit they rejoin the road hoping to hook up with the highway but are forced to retrace their steps by a ‘Road Out’ sign. Frustrated by this lack of progress and embarrassed by his decision to not take the highway in the first place, Kyle starts gunning the RV to make up time and predictably it’s soon lying on its side at the edge of the road. The five bruised but unhurt friends are stranded in the middle of nowhere as night falls.

However, as luck would have it, the wreck happened very close to the now abandoned ‘Round the Bend’ motel and for want of anything better the friends decide to pass the night there. It’s not long before they realise they aren’t alone in the motel and eerie incidents start taking place which draw them away from each other into situations where they are alone and vulnerable. In particular, a pale young girl seems drawn to Megan, as if she has something to tell her… 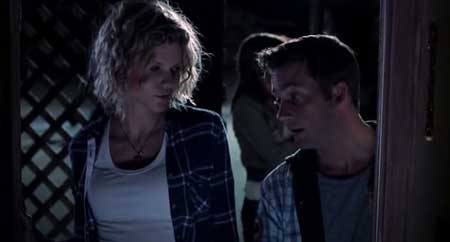 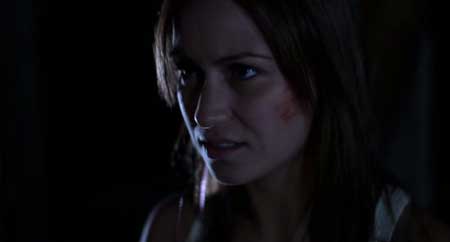 To his credit, director Brett Donowho (sounds like a made up name to me) is aiming for chills rather than buckets of blood but in doing so makes demands upon himself and his cast that they are unable to meet. Creating and sustaining atmosphere requires more than a series of dimly lit interiors and the occasional half-glimpsed figure or loud stab of music. The twisted narrative structure doesn’t help either as the physical separation of the characters requires a lot of cutting back and forth. The dialogue doesn’t rise much above the mundane: any film which has a character saying “What the…” is only ever going to be mediocre. 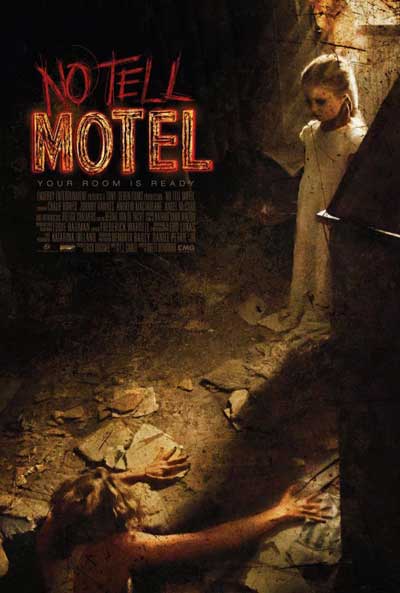 On the plus side I thought the acting was decent enough, given the script, with Chalie Howes really coming into her own towards the end as the much put-upon Megan. I also admired Brett Donowho’s ambition – he was clearly striving for something more than the standard ‘teens in haunted house’ movie and, even though he didn’t always hit his targets, any effort to shoot a little higher than the norm has to be applauded. There is a concerted effort to make the characters more realistic and one-dimensional than is usually the case with horror movies although in this particular case that effort is ultimately let down by the banal script, with the result that the characters remain little more than embodiments of their individual ‘issues’.
So a mixed bag then but it’s a film with just enough about it for me to give it a cautious recommendation. 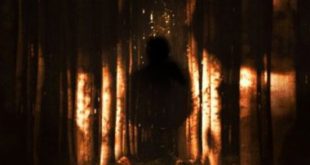 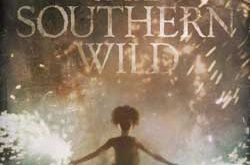